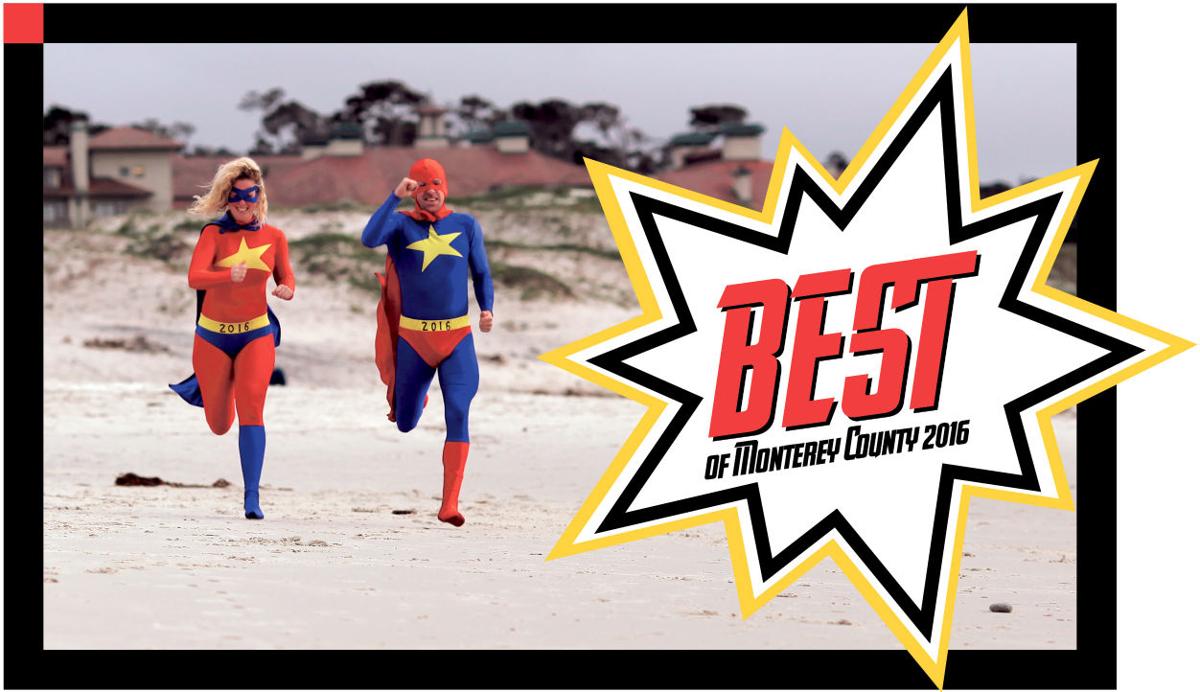 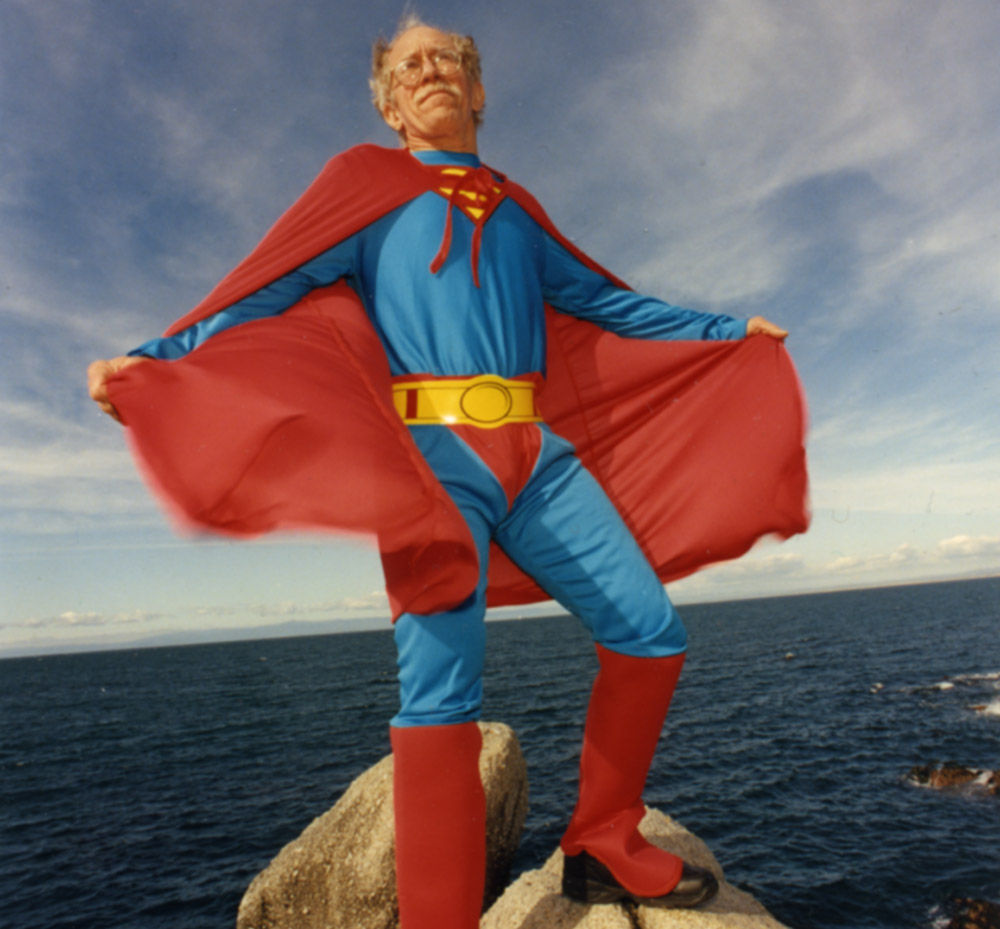 The original Captain Best Of (see below) remains so charismatically committed to his craft that we had to bring him back. Not digitally remastered, but remastered in spandex, with a sidekick/better half, to seek out another epic round of readers poll winners. That stretchy suit comes in handy, as it turns out, because The Best of Monterey County® covers so much.

Don’t call it a comeback (or a flashback). It’s a sequel.

In a town where grave danger lurks behind every decaying army barrack on a deserted military base, some things never change. At a time when Hollywood rolls out the 19th installment of The Avengersand Batman vs. Superman in the same week, sequels are narrative gold.

At a time and place like this, why would things be different at the Weekly? Turns out they're not: For Best of Monterey County® back in 1998, we rolled out the original Captain Best Of, starring Charles Stanco. Eighteen years later we salute him as an original and still the best.

Fill in the Blank

The ever-evolving voting system depends in part on write-in nominations. Here appear some favorites that didn't make the cut:

Best Professor: The One on Gilligan's Island

Best Place to See and Be Seen: The Optometrist

Best Place to Eavesdrop: Any Hearing Aid Store – people have to speak up there

Best Restaurant for Gluten Free: I bet you don't vaccinate either do you?

Best Burger: That Hotel That Keeps Changing Its Name Like Prince

Best Selection of Liquor: My Liver

The Best of Monterey County® is written by