You are the owner of this article.
Edit Article Add New Article
Home
News
Opinion
Eat + Drink
Entertainment
People
Classifieds
Best
About
1 of 3 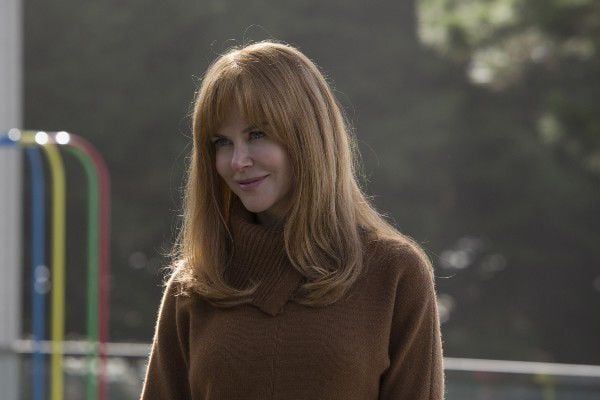 One of Kidman's character's early lines is among her creepiest. "We love people in Monterey," Reese Witherspoon's character says. "To death," Kidman adds. 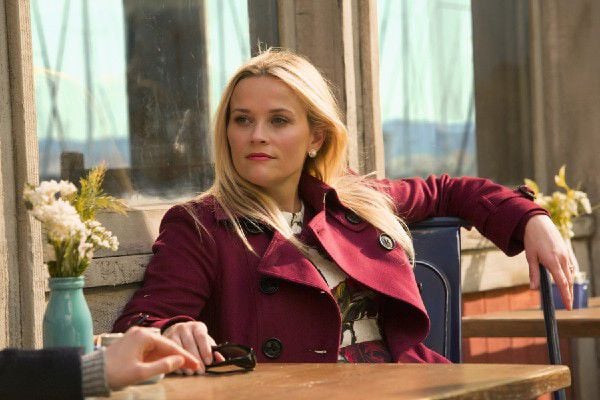 Reese Witherspoon during a scene at Fisherman's Wharf. 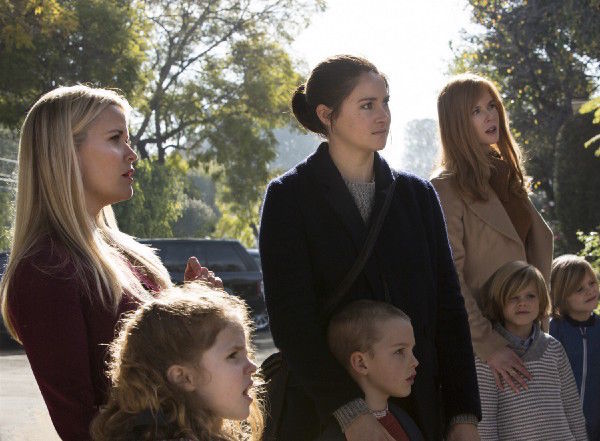 A solid cast assembled for the adaptation of the New York Times number-one bestseller of the same name by Liane Moriarty.

One of Kidman's character's early lines is among her creepiest. "We love people in Monterey," Reese Witherspoon's character says. "To death," Kidman adds.

Reese Witherspoon during a scene at Fisherman's Wharf.

A solid cast assembled for the adaptation of the New York Times number-one bestseller of the same name by Liane Moriarty.

There's the Fisherman's Wharf, Big Sur and Pacific Grove scenery and the involvement of hundreds of local extras.

There's the Reese Witherspoon star power and the fact director/star Nicole Kidman is bringing 30-and-40-something actresses to the fore.

There's the jogging scenes on Del Monte Beach, the peek inside production planning and what a storied destination like this one looks like on premium cable.

In short, there were plenty of reasons to look forward to Big Little Lies, then HBO added more with this media-release teaser:

In the tranquil seaside town of Monterey, California, nothing is quite as it seems.

Doting moms, successful husbands, adorable children, beautiful homes: What lies will be told to keep their perfect worlds from unraveling?

It goes on from there.

Told through the eyes of three mothers — Madeline, Celeste and Jane — Big Little Lies paints a picture of a town fueled by rumors and divided into the haves and have-nots, exposing the conflicts, secrets and betrayals that compromise relationships between husbands and wives, parents and children, and friends and neighbors.

Suddenly it's hard not to look at my neighbors and colleagues a little differently.

Many of the locals most excited for its debut.

With a modest $5 sticker, a big screen, surround sound, photo-op wall and a red carpet entry—plus hundreds of extras alerted to the party months ago—it sold out quickly.

They found an appropriate chef for a little glamour and glitz: Porter’s in the Forest Executive Chef Johnny de Vivo appeared on Cutthroat Kitchen in 2015.

When the party leapt in size from 50 to 300, he had to simplify his food plan—he's now going with a demo on how to filet salmon and a fat cheese board/charcuterie spread.

He had this advice on cooking for celebrities like the headliners, who include Shailene Woodley (Divergent, The Fault in Our Stars): "Check on dietary needs, a lot of actresses are on strict regimens."

When they were in town for 20 days of filming, a few of the major scenes took place at Garrapata State Park Beach in Big Sur, Lovers Point Park in P.G. and the City Hall of Monterey, which got a new sign out of it.

The cast and crew ate at spots including Rio Grill in Carmel and Restaurant 1833 in Monterey, where there may have been some filming as well. Grapes of Wrath catered a party at the Monterey Beach House on Del Monte Beach next to Wharf II.

Monterey County Film Commission helped streamline interactions with cities and permitting bodies, which led to a second round of shooting.

It also helped promote casting of extras, which led to hundreds showing up.

"Everybody who participated had fun," MCFC spokesperson Karen Nordstrand says. "They’re not going to retire off it or get a SAG card, but a couple hundred were hired."

Nordstrand isn't aware of much about the plot and its violent undercurrents, but she does affirm one thing she's sure of.

"All I know is, visually, it's supposed to be picture postcard of Monterey and Pacific Grove—from a cinematographer's standpoint," she says, "and it really depicts our area in all its glory."