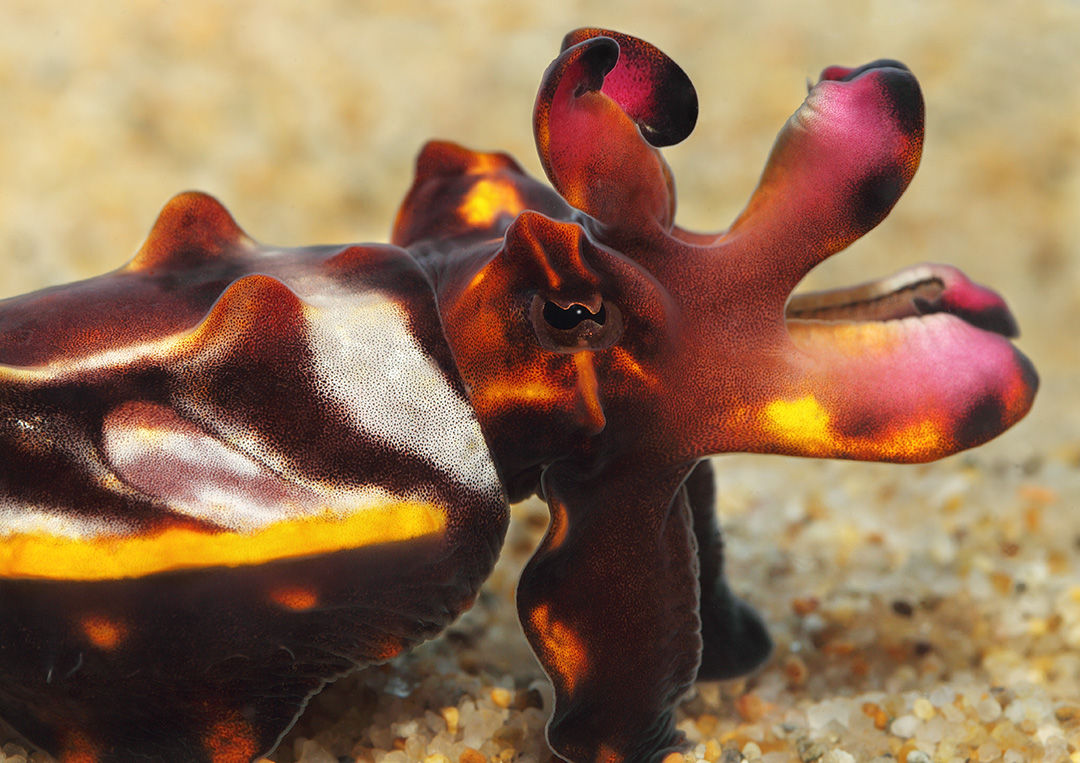 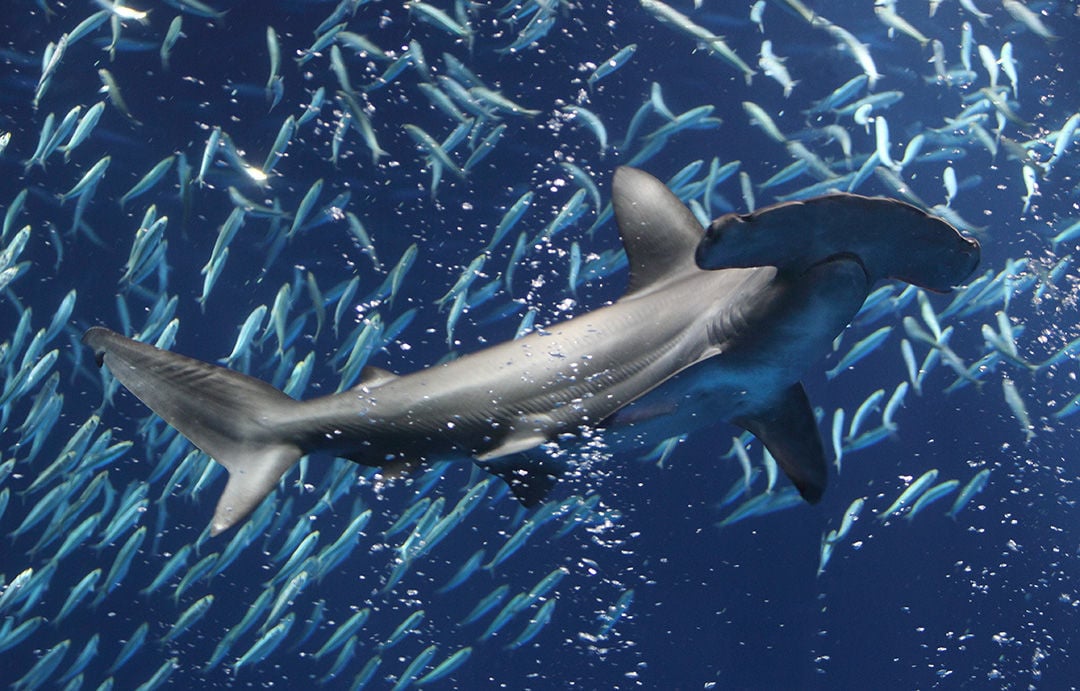 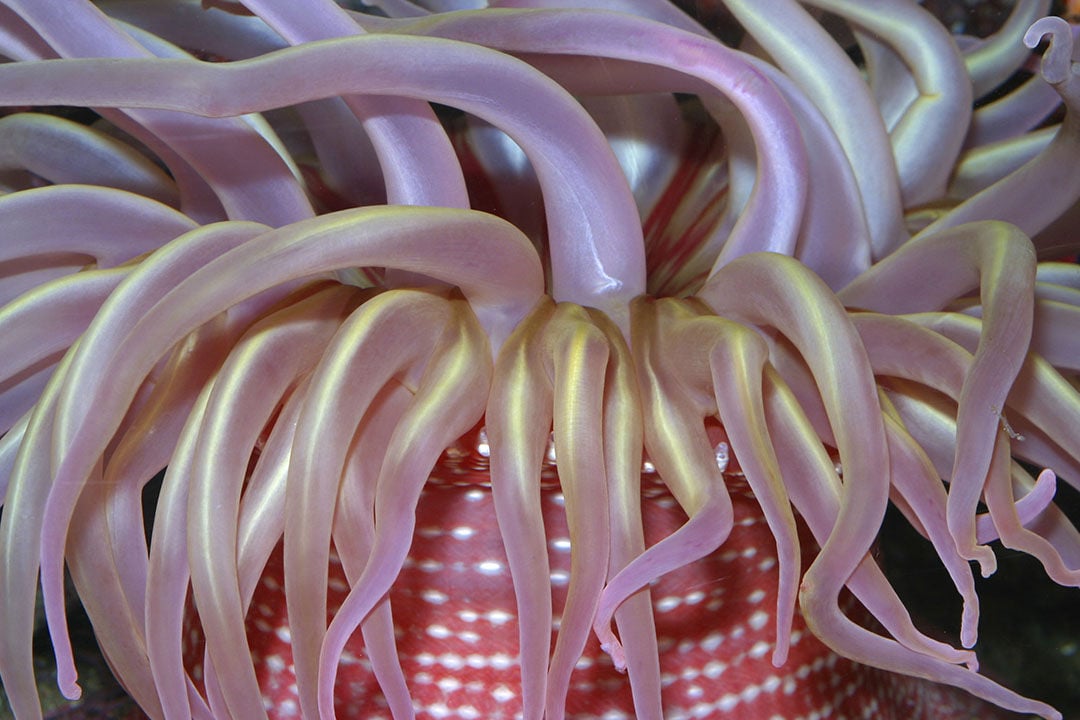 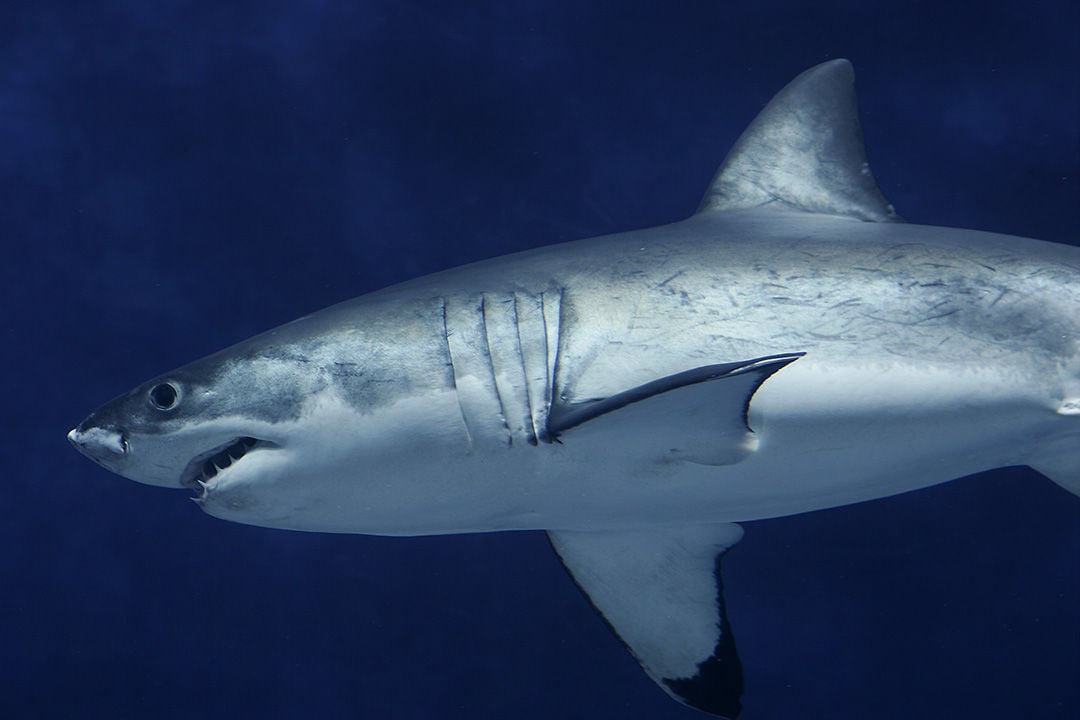 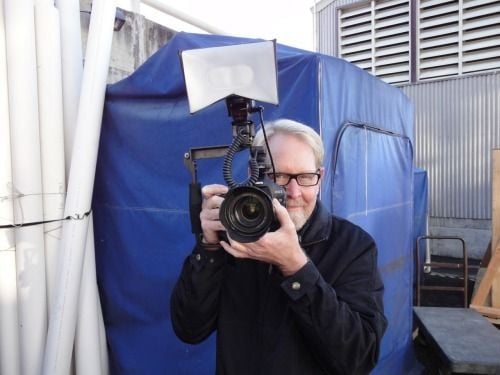 Randy Wilder, who lives in Salinas, takes photographs of the above-ground underwater sea life at the Monterey Bay Aquarium and has been doing so for 20 years.

"Inevitably people ask, 'How can you spend 20 years taking pictures of just fish?' Well it's not just fish," he says.

His subjects range form steely skinned and powerfully streamlined tuna, furry and precocious sea otters, clouds of schooling Pacific sardines, nearly invisibly camouflaged algae octopus, pulsating and alien spotted jellies. Then there's the architecture of the Aquarium against the twin blue backdrops of ocean and sky. The palette of colors, shapes and textures is inexhaustible.

That diversity is one of the things he loves about the job, and it's one of the subjects he'll talk about at this evening's 7pm presentation, "Photography Through the Window on the Bay," at the Weekly's Press Club in Seaside. It's this month's version of the long-running artist presentation series Arts in Progress by Arts Habitat, with fresh-pressed juices and snacks available for purchase.

Wilder began working at the Aquarium 30 years ago—the first 10 years he was the diving safety officer, overseeing a corps of 100 or so volunteer divers, writing the dive manual, finding safe ways to dive. The latter job function recommended him to the job of guiding a National Geographic journalist, Jonathan Blair, who came to do a feature on the Aquarium.

"He wanted to get into the kelp forest exhibit," Wilder says. "I was the dive officer at the time and they asked me to oversee the safety of the project. I ended up being his photo assist. I took a leave of absence from the Aquarium and went on the National Geographic payroll. I learned a lot from him."

That's when he turned in his air tank and pressure gauge for a light meter and lenses and got to snapping pictures of the cool creatures that have come through the Aquarium for the next 20 years. That's another aspect of his life and career—in addition to the array of otherworldly gorgeous photographs, and the Aquarium's foray into social media, and how his connections in the husbandry department gets him a head-up to all the compelling creatures coming in—Wilder will share tonight.