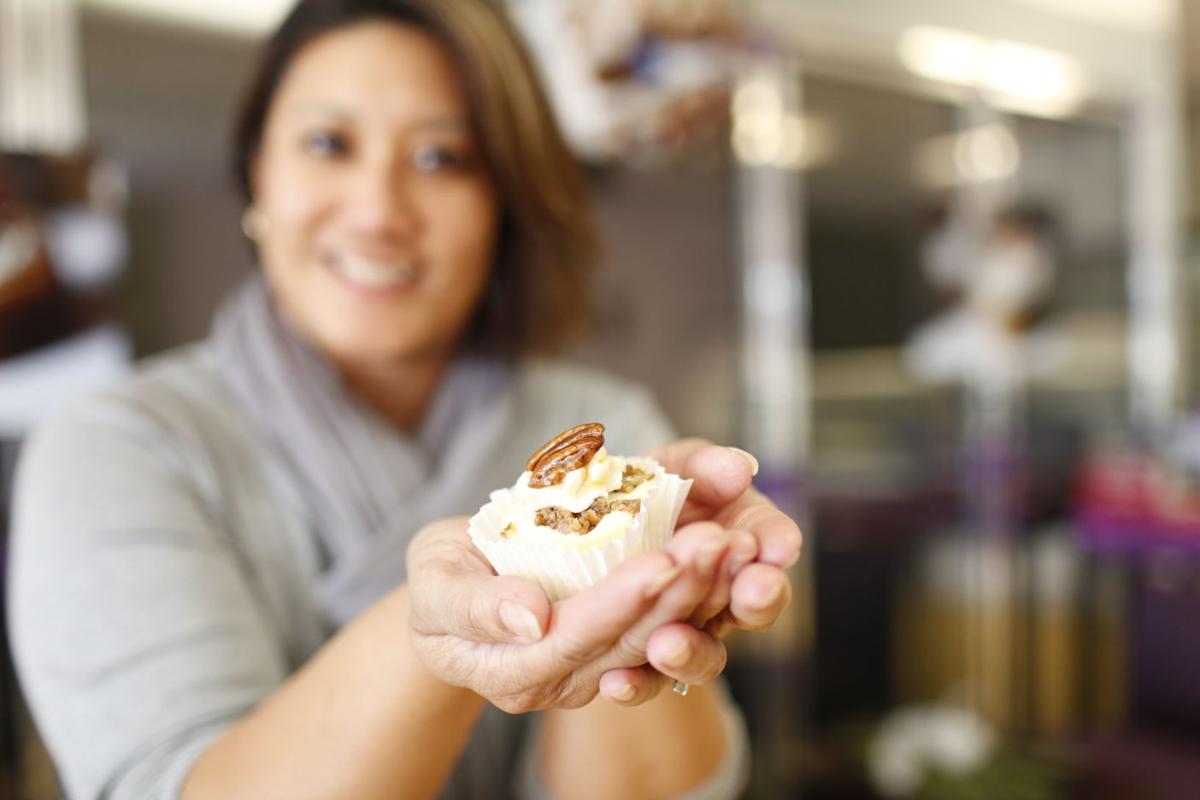 Melissa Yeater holds one of her mini cheesecake creations. 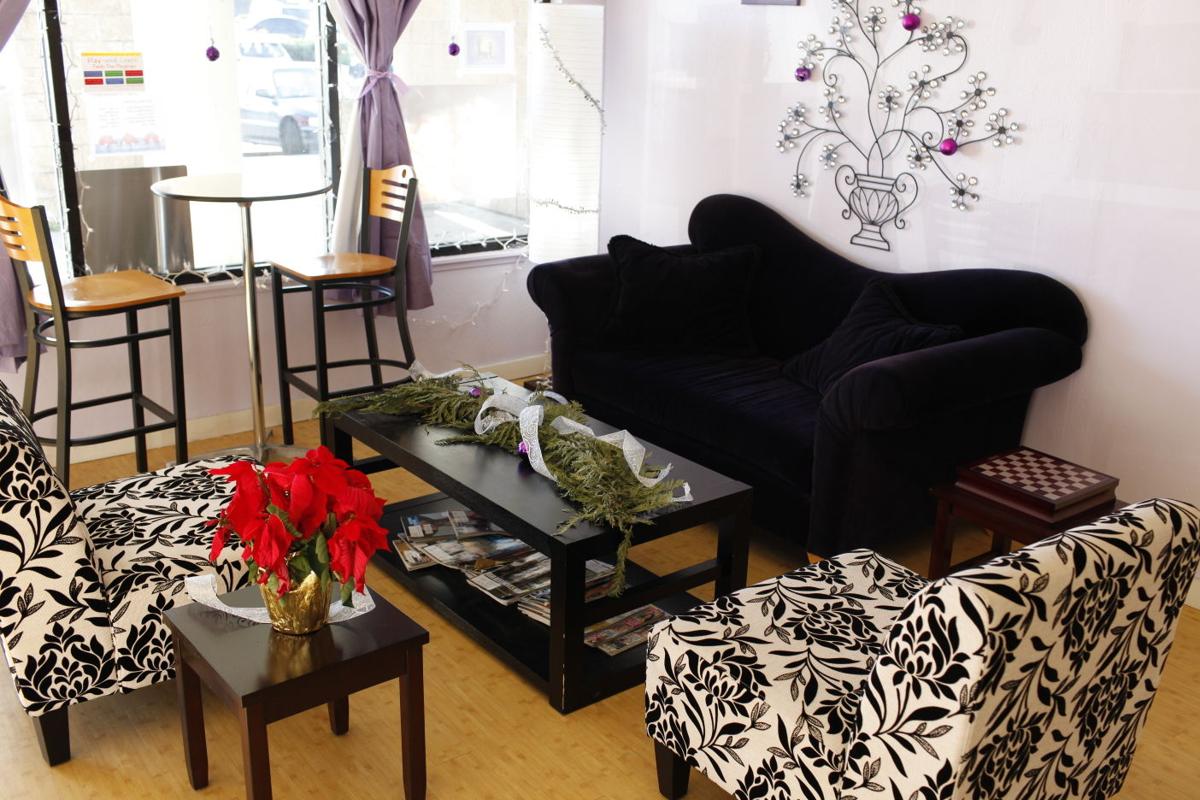 A friend group or family can gather on the couches. 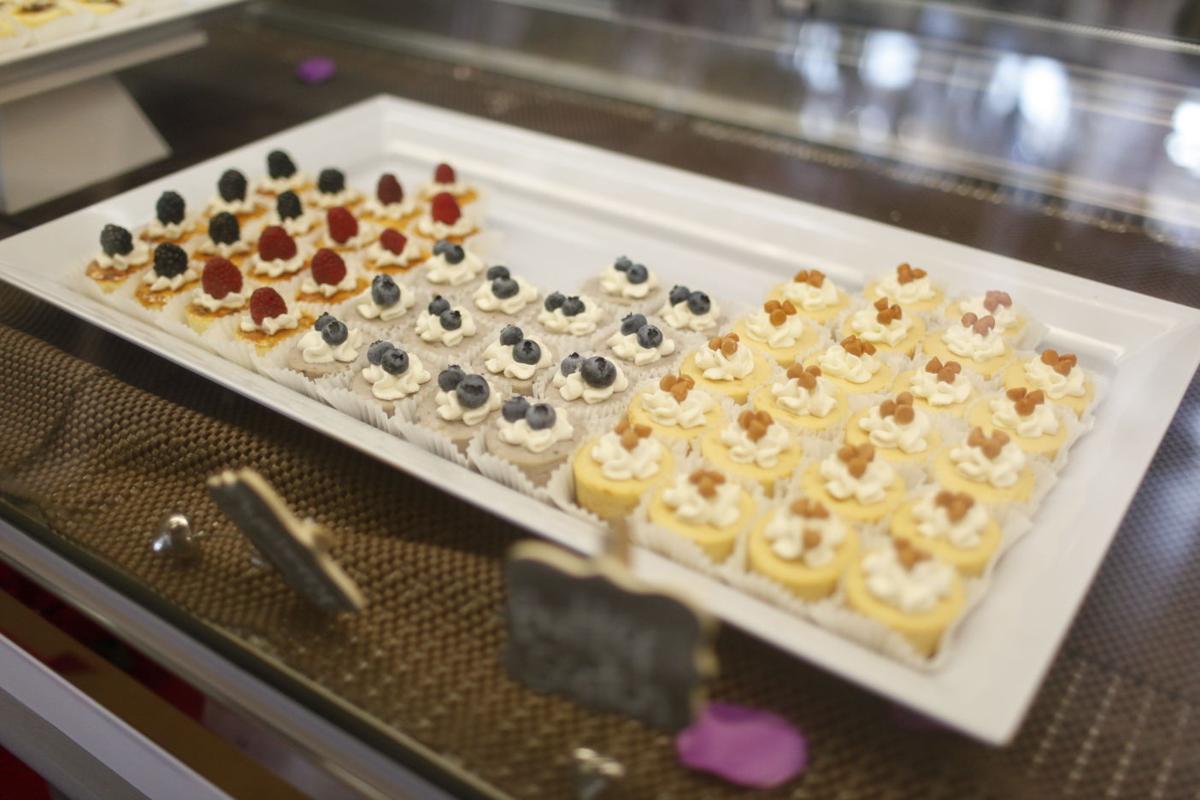 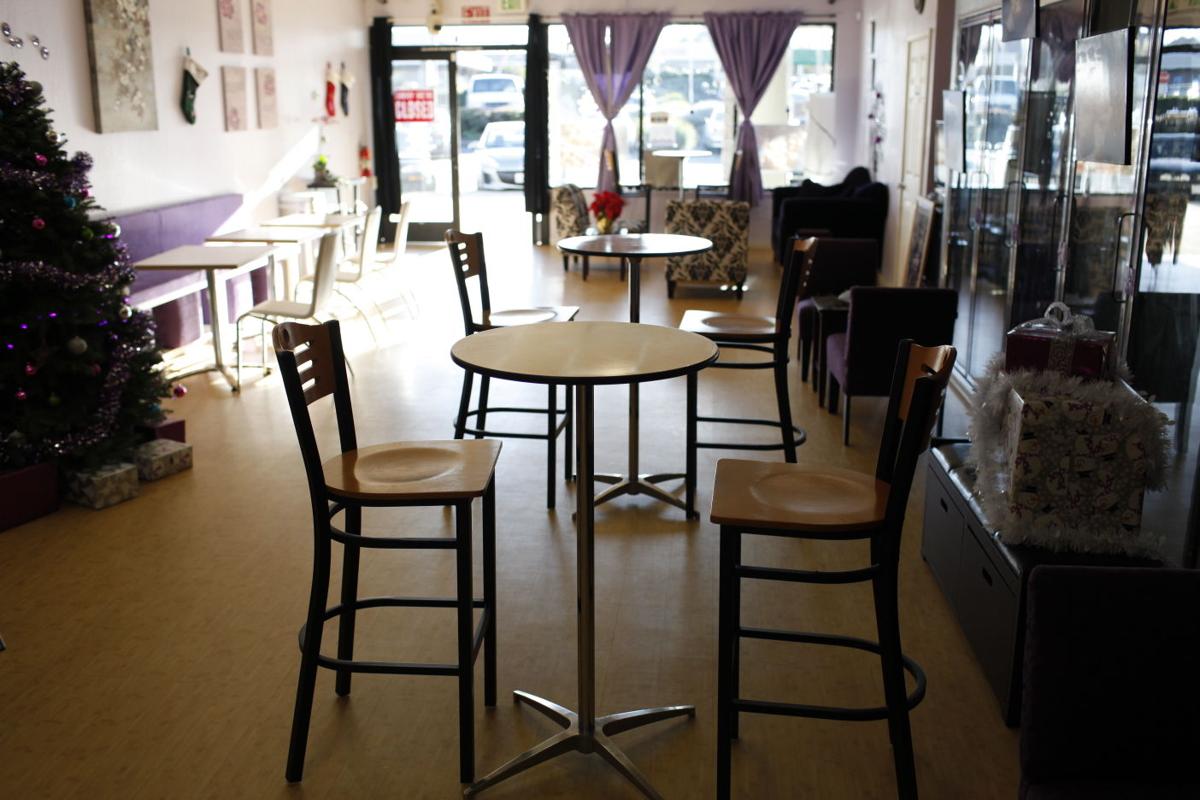 Inside the Dreamations shop in Marina Square. 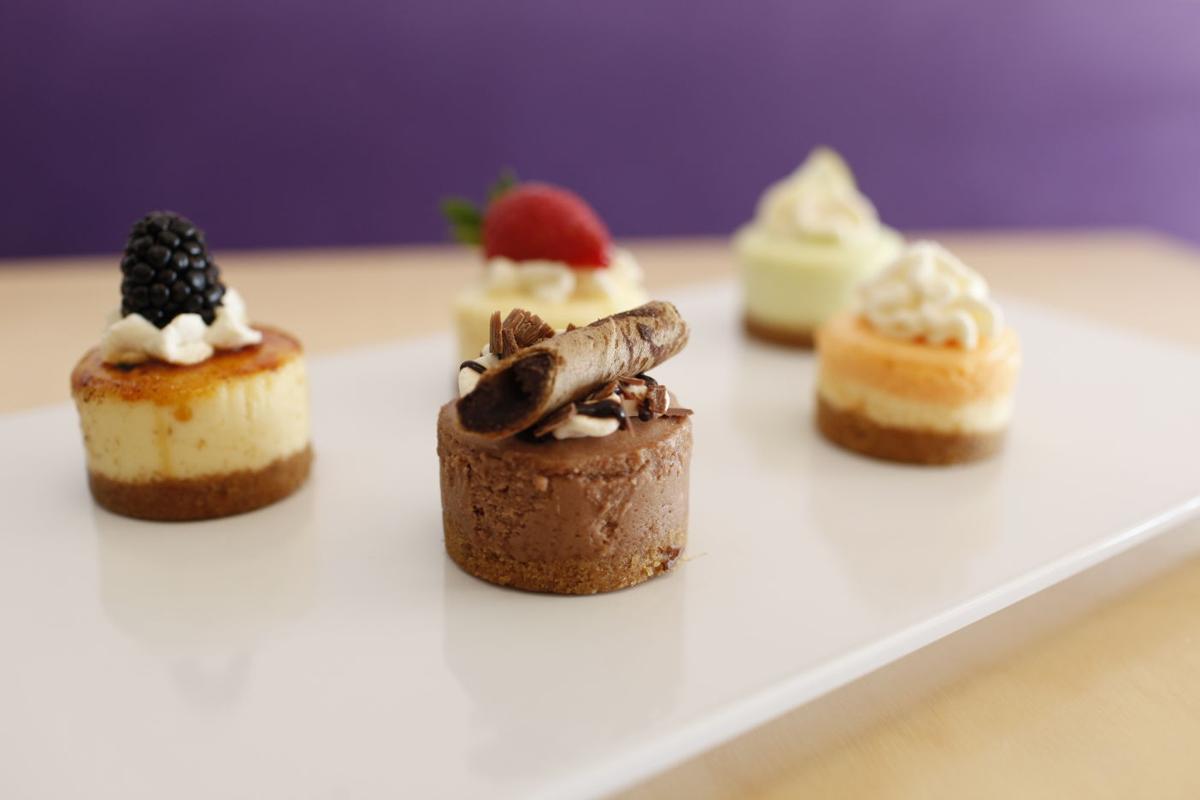 From fruity to chocolatey, these cheesecakes are a delight.

Melissa Yeater holds one of her mini cheesecake creations.

A friend group or family can gather on the couches.

Inside the Dreamations shop in Marina Square.

From fruity to chocolatey, these cheesecakes are a delight.

Melissa Yeater did not envision making a business out of her baking hobby, and never had formal culinary training.

She did have an Easy-Bake Oven as a kid, and plenty of inspiration watching her grandparents as they whisked, mashed and stirred away in the kitchen.

Later, she graduated to the real thing.

“I was always the one bringing desserts to family functions or school,” she says.

Then one day a friend made a special request: a cheesecake for her birthday.

Not just any cheesecake.

Her friend went into vivid detail about what kind of crust, flavor, fruit and drizzle she wanted.

“At the time I told her, ‘What do you think I am, Cold Stone?’ Then the lightbulb came on. [Custom-built] could be a new way to make cheesecakes.”

So Yeater started to customize her creations for the crust up, allowing friends to design their dream combinations.

Yeater started and then operated a baking business online for seven years.

Customers would order, she would bake and arrange a meeting place to drop off the finished product, whether that was at their workplace or in a parking lot.

“It was like doing drug deals but with cheesecakes,” she says with a laugh.

Her loyal customer base has continued to grow through mostly word of mouth and positive Yelp reviews. Yeater knew it was time to open a storefront.

The business specializes in the 2-inch tease bites (starting at $20 for a dozen custom cakes), doubly true to their tease name because they are almost too pretty to eat and small and light enough to try more than one.

There are usually 10-15 different types beckoning in store, flavors for every fancy, from key lime to maple bacon to red velvet. Toppings like fruit, Kit Kats, chocolate shavings and nuts complete the vision.

Plenty of seating makes for ample opportunity to savor the cheesecake inventions in-store.

Custom-ordered dreamations can become moist, mousse-like reality as soon as the next business day (depending on the size of the order and the cake). Yeater says larger cakes often take 48 hours.

Yeater’s grandmother, now 91 years old and still her biggest supporter, frequently comes to the kitchen to help out, filling bins with vanilla wafers and Oreo cookies.

“When I get a thumbs-up from her, I know I’m doing good,” Yeater says.

With this kind of cheesecake, there have been a lot of thumbs ups of late.