You are the owner of this article.
Edit Article Add New Article
Home
News
Opinion
Eat + Drink
Entertainment
People
Classifieds
Best
About
1 of 4 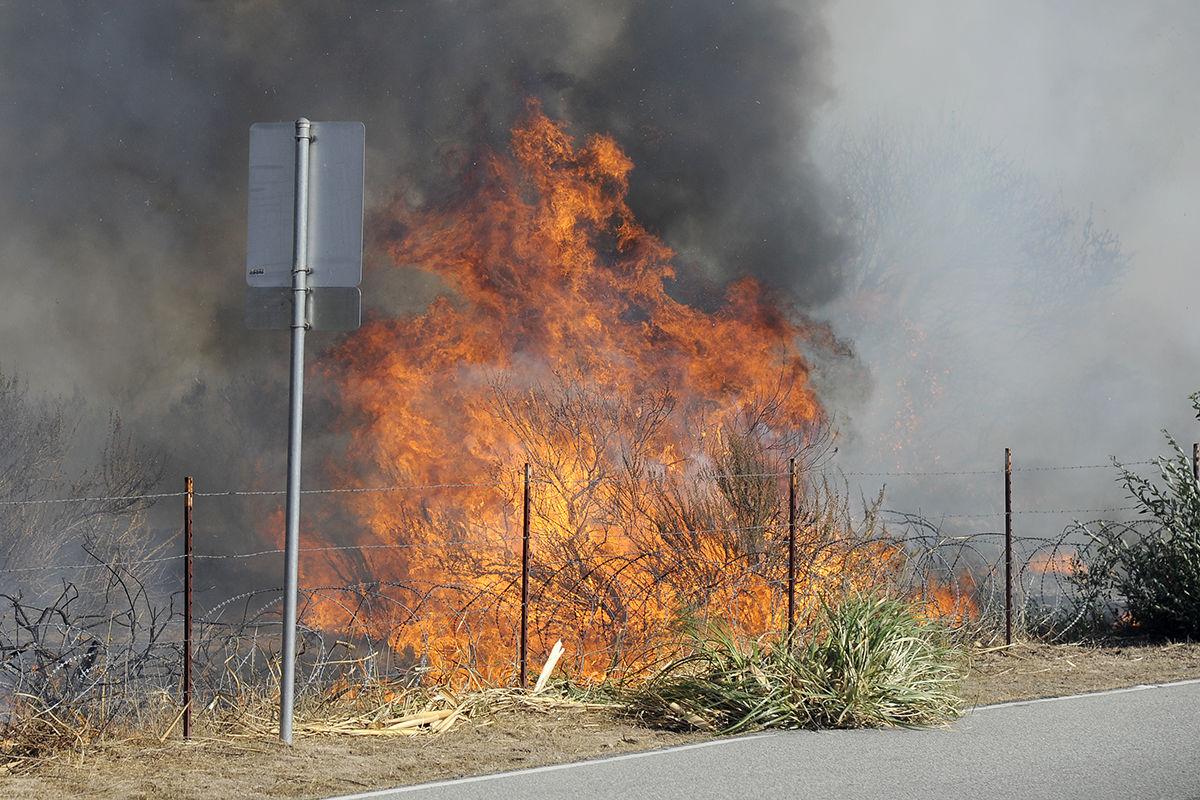 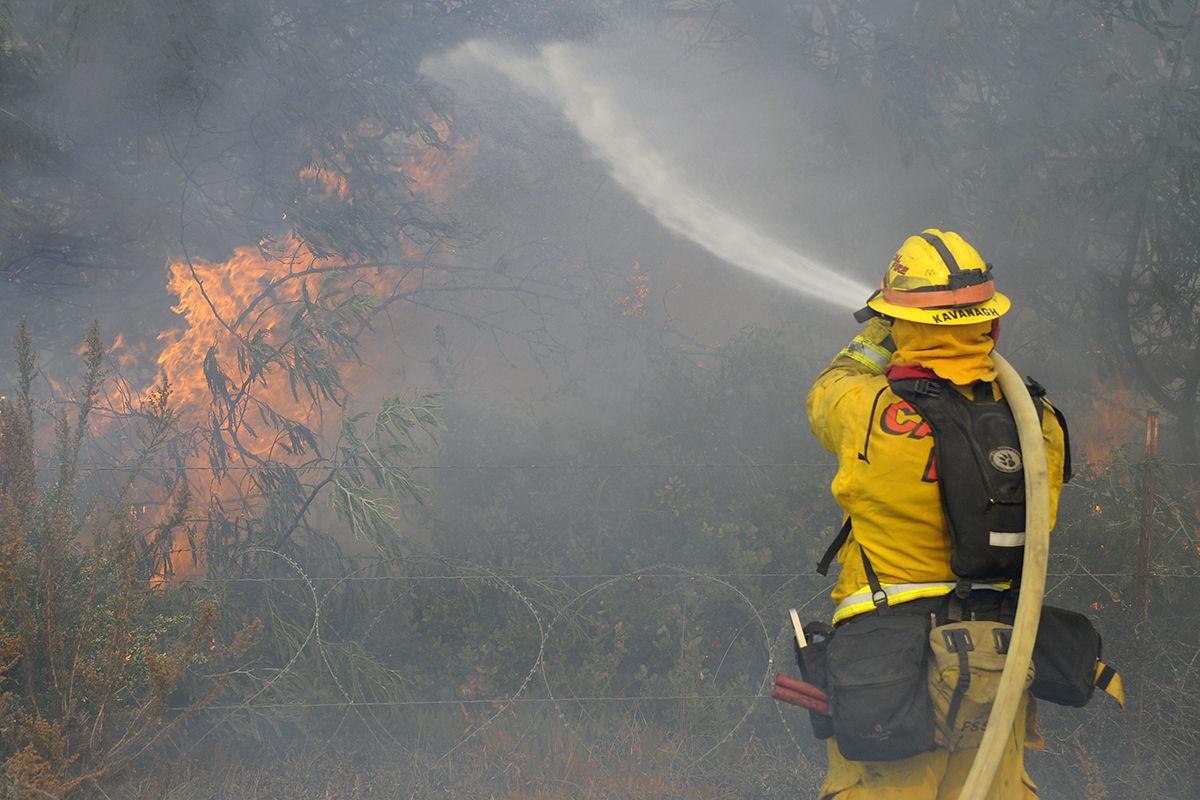 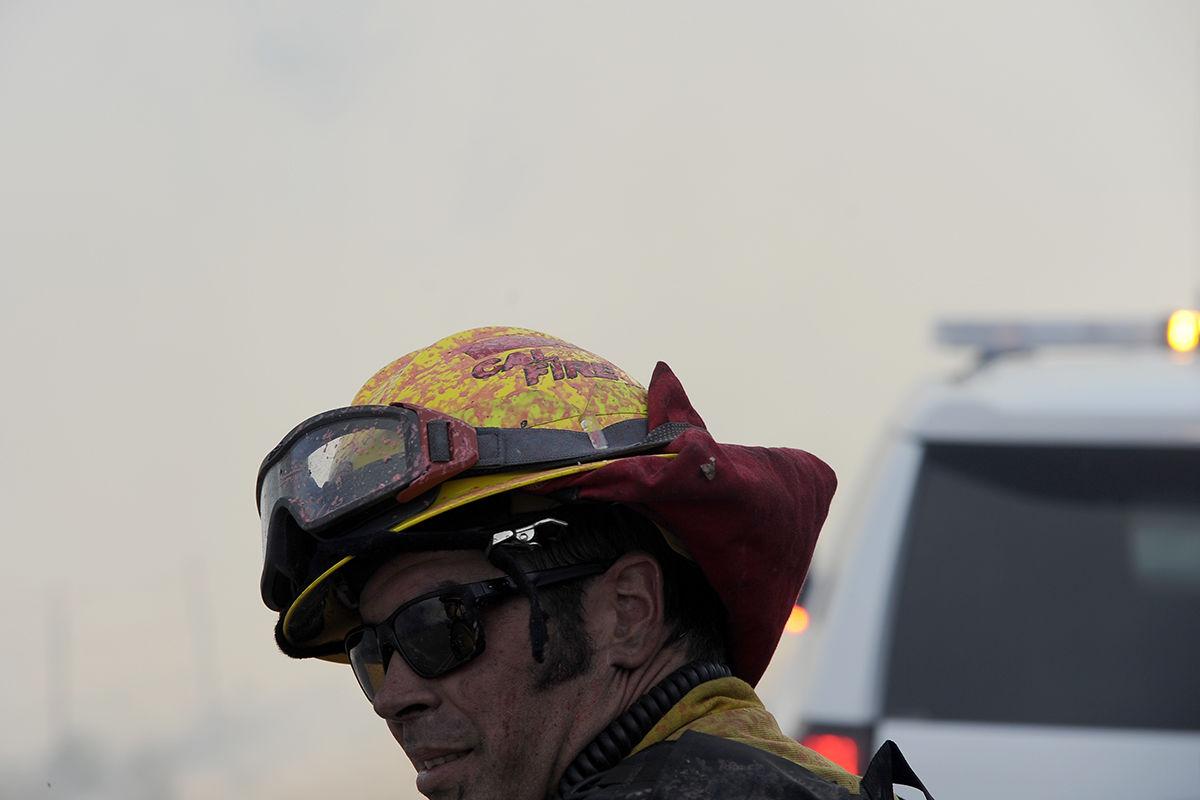 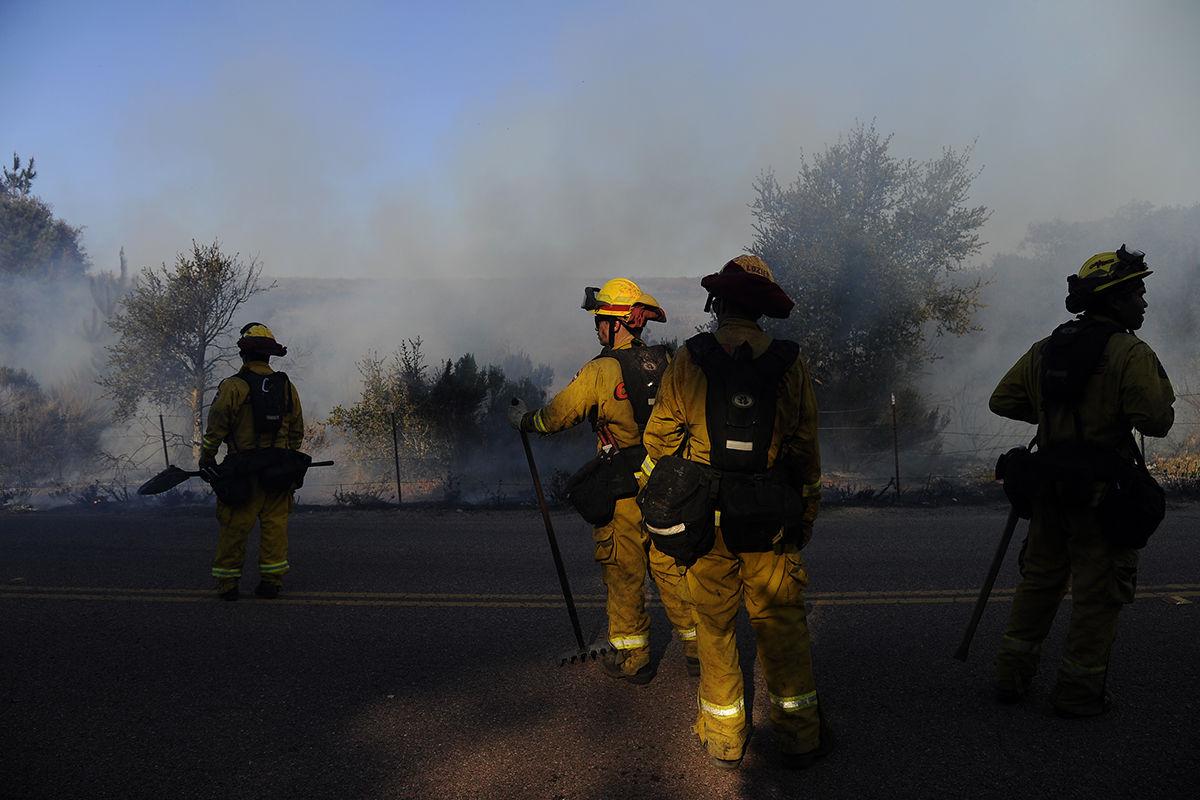 According to Cal Fire Capt. Kim Bernheisel, the blaze started just before 2:30pm and burned brush, grasses and small pine and oak trees in the dry grassland area in Fort Ord.

About 50 residents on York Road were evacuated as California Highway Patrol and Del Rey Oaks police kept people out of the area.

"With the temperatures and humidity the way it is, there is a great potential for wildfires to start and take off even this late in the year," he says. "We have had very little rain up to this point, so the fuels have had a long time to dry out."

As blazes ravage Northern California, fires are on everyone's mind.

"With high winds, this thing could really have taken off," says Bernheisel. "Until we get some significant rains, we're on a tight lookout."

Cal Fire's San Benito County-Monterey County office of public information announced via Twitter at 4:52pm that the blaze covered 31.5 acres before it was extinguished.

Time to get serious about arson as a crime.

It is also time to get serious about smokers flipping their cigarette butts out of their car windows. In the past month alone I encountered an individual smoking in Garland Park and was surprised to learn it was not allowed. And I have also seen someone flip a cigarette butt out of their truck window onto the shoulder of Carmel Valley Rd.

Both situations just begging to start a fire...

Looking at photos taken from the air, location appears to be on S. Boundary Rd in Del Rey Oaks!