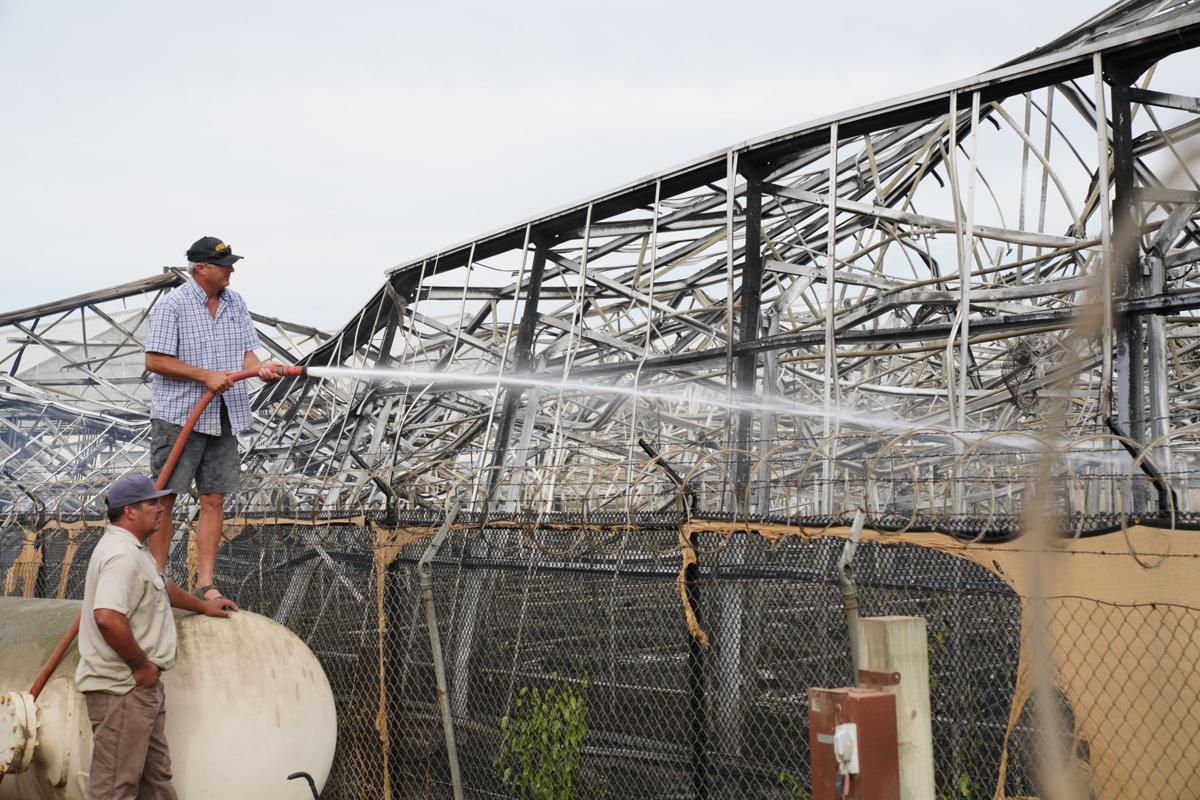 Neighbors respond to the greenhouse fire. 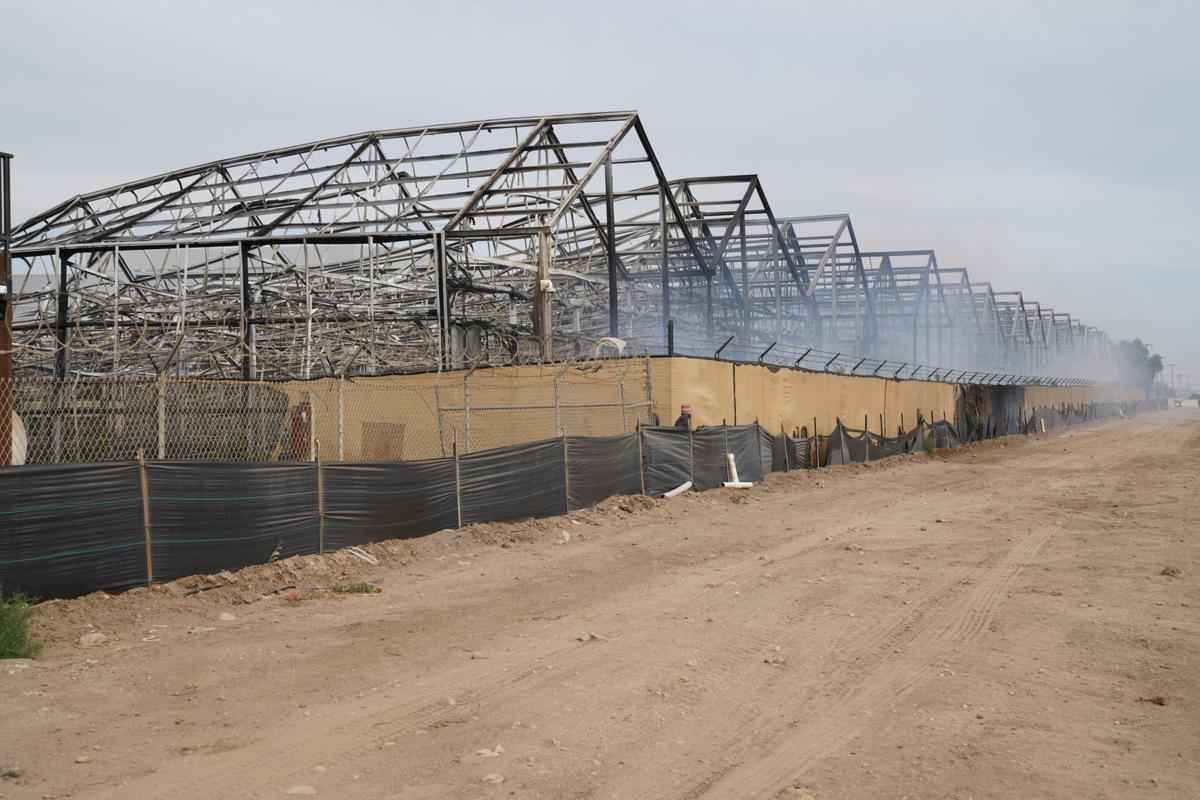 Damage is visible as firefighters get the fire under control and the smoke begins to clear.

Neighbors respond to the greenhouse fire.

Damage is visible as firefighters get the fire under control and the smoke begins to clear.

A fire broke out around 4:30pm on Monday in a downtown Greenfield cannabis greenhouse, and was under control around 6pm.

Residents captured images of plumes of black smoke and tall flames licking up above the roofs throughout the afternoon, and posted their real-time photos to social media.

The Greenfield Fire Department responded, as well as the fire departments from Soledad and King City. No injuries are reported at this time.

Loudpack Farms is the first (and largest) in Greenfield's fast-growing cannabis-sector. In April, the city announced the company had become Greenfield's single largest employer.

"The great news from this expanding industry is that 278 jobs have already been created, and that 103 city of Greenfield residents (37 percent) of this total now have new jobs—jobs that did not exist a few months ago," according to the city's press release.

Loudpack's facility, which does both cultivation and manufacturing of cannabis products, is located just around the corner from Greenfield City Hall.

City officials have projected an infusion of tax money from cannabis, embracing the industry while some neighboring jurisdictions have been slower, and project about $1.7 million in cannabis-related tax revenue this year.