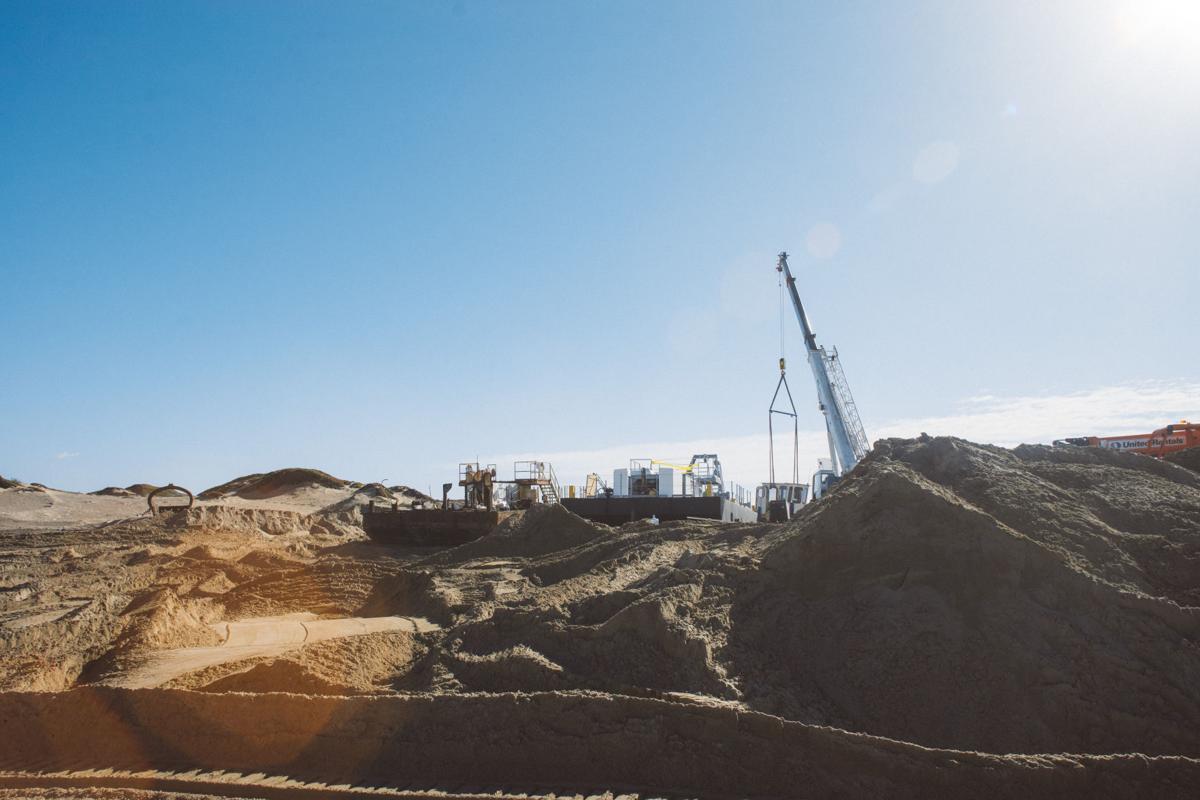 The presence of two dredge boats at the Cemex sand mine—as opposed to only one, which has been the norm for decades—seem to indicate the company has been ramping up production since being threatened with closure. 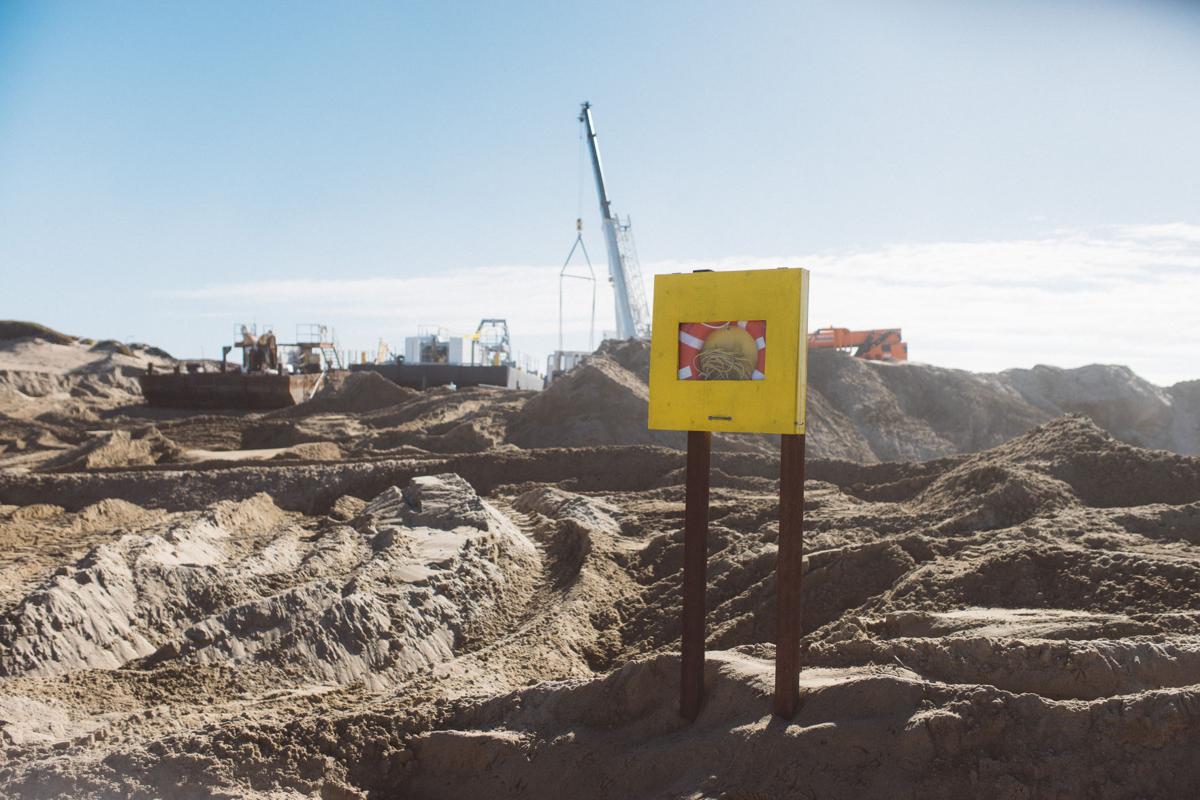 The presence of two dredge boats at the Cemex sand mine—as opposed to only one, which has been the norm for decades—seem to indicate the company has been ramping up production since being threatened with closure.

The Nov. 14 supermoon wasn't visible on the Monterey Peninsula, as the area was draped in fog, but its tidal influences packed a powerful punch.

Sometime between Nov. 13 -15, the berm separating Cemex's coastal dredge pond at its Marina sand mine was breached, and by the afternoon of Nov. 15, the pond's dredge boat was removed by a crane and placed on a nearby sand dune.

The scene was spotted by researchers from the National Oceanic and Atmospheric Administration, who happened to be on a research boat offshore.

Karen Grimmer, the resource protection coordinator for the Monterey Bay National Marine Sanctuary, says the boat has been washed out into the bay in the past.

Multiple onlookers later photographed the scene, which shows what appear to be two dredge boats atop a dune and surrounded by bulldozers, with a crane behind it.

Coincidentally, the incident comes at the same time the Monterey chapter of the Surfrider Foundation, in partnership with the nonprofit Save Our Shores, have initiated a "mine monitor" program, where volunteers are asked to take a stroll to the dredge pond and monitor the activities at the sand mine.

The mine is currently being investigated by the California Coastal Commission—which threatened to shut the mine down earlier this year—as well the Monterey Bay National Marine Sanctuary and the State Lands Commission.

Issue January 20, 2022 - The pandemic has disrupted everything, from gym hours to mental health staffing. But taking care of ourselves is as important as ever.