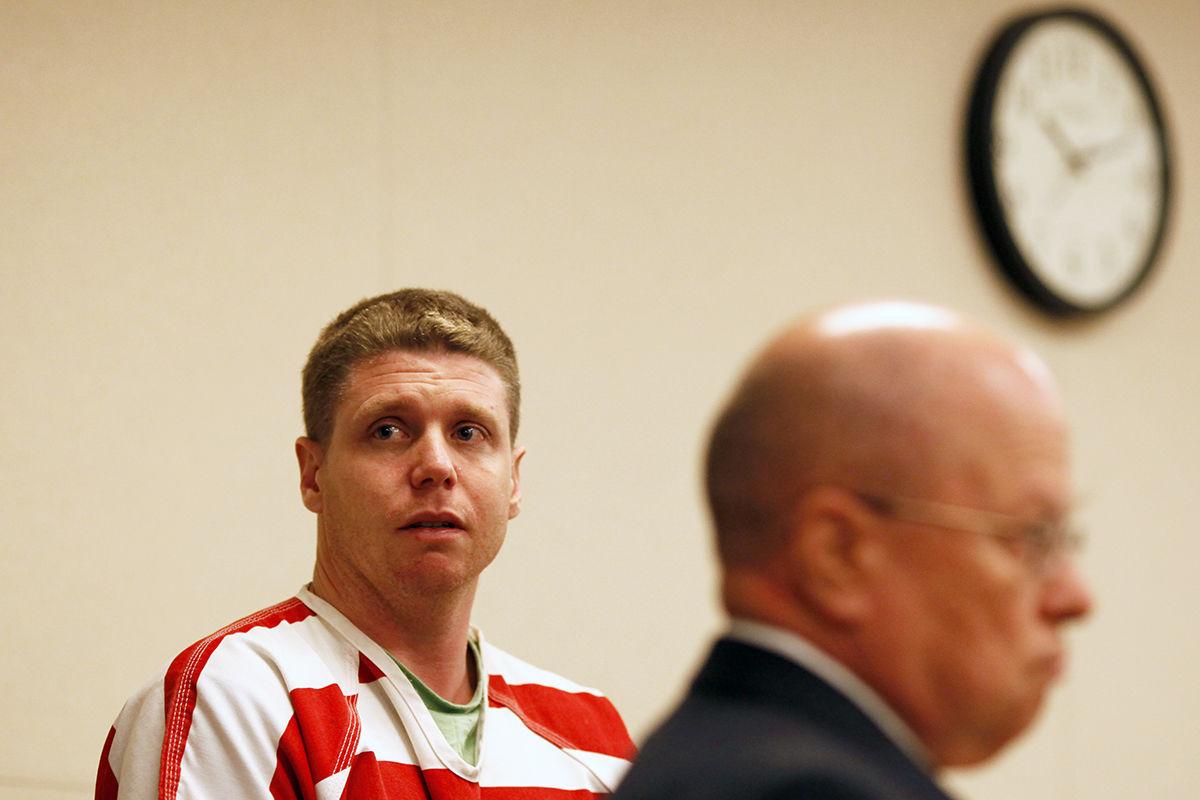 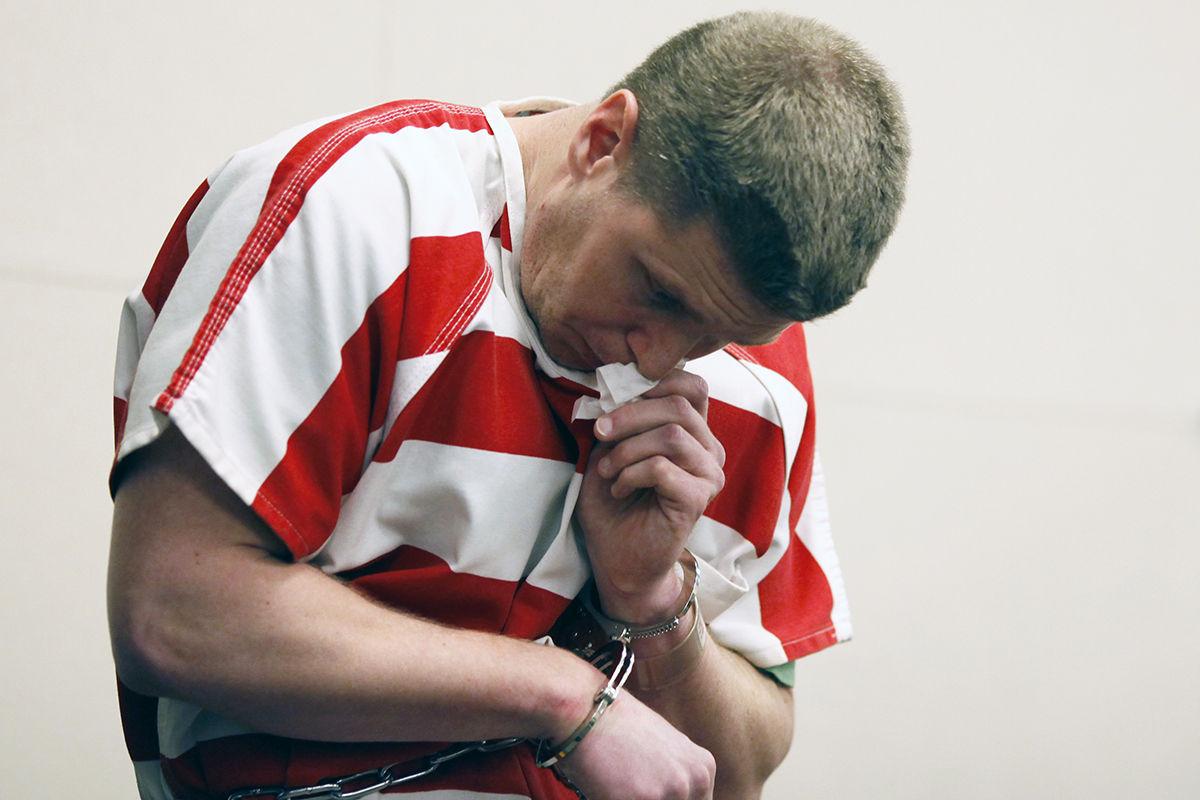 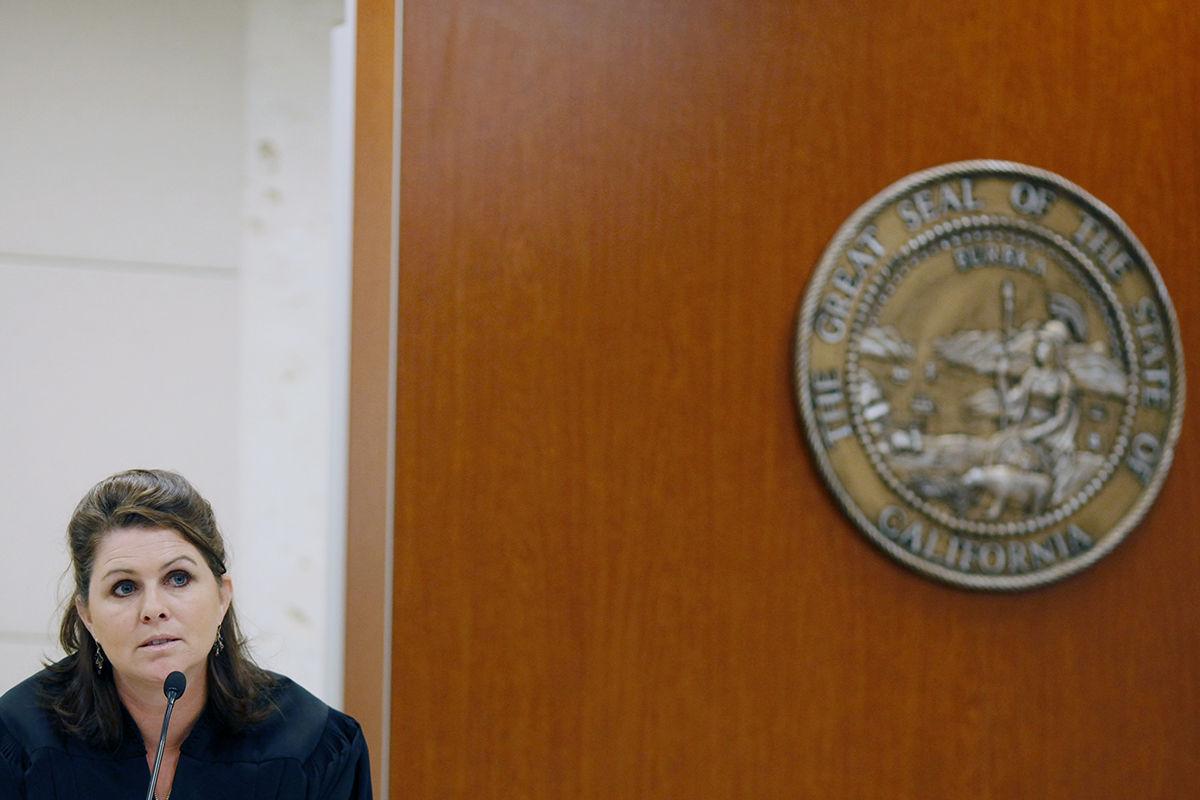 Judge Pamela Butler looks at Selvia Gattas as she reads a letter to the court. 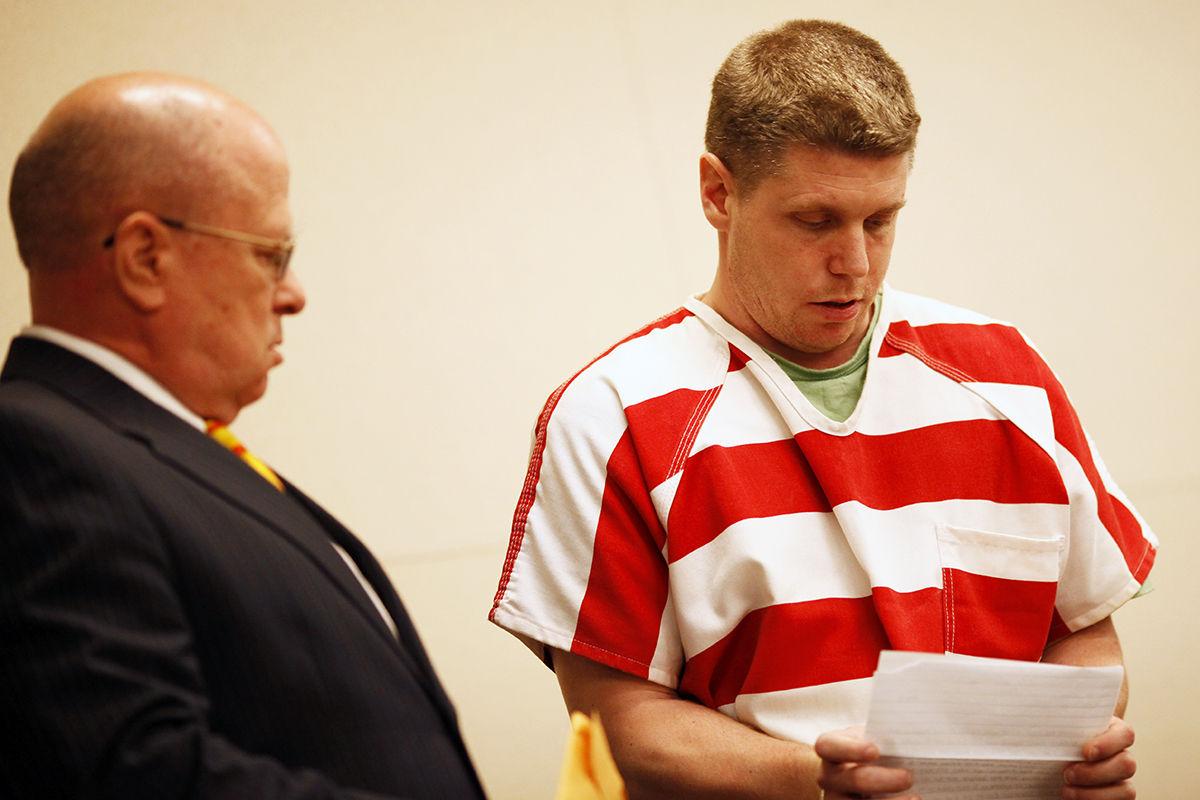 Elder reads his letter to the family's of the victims. 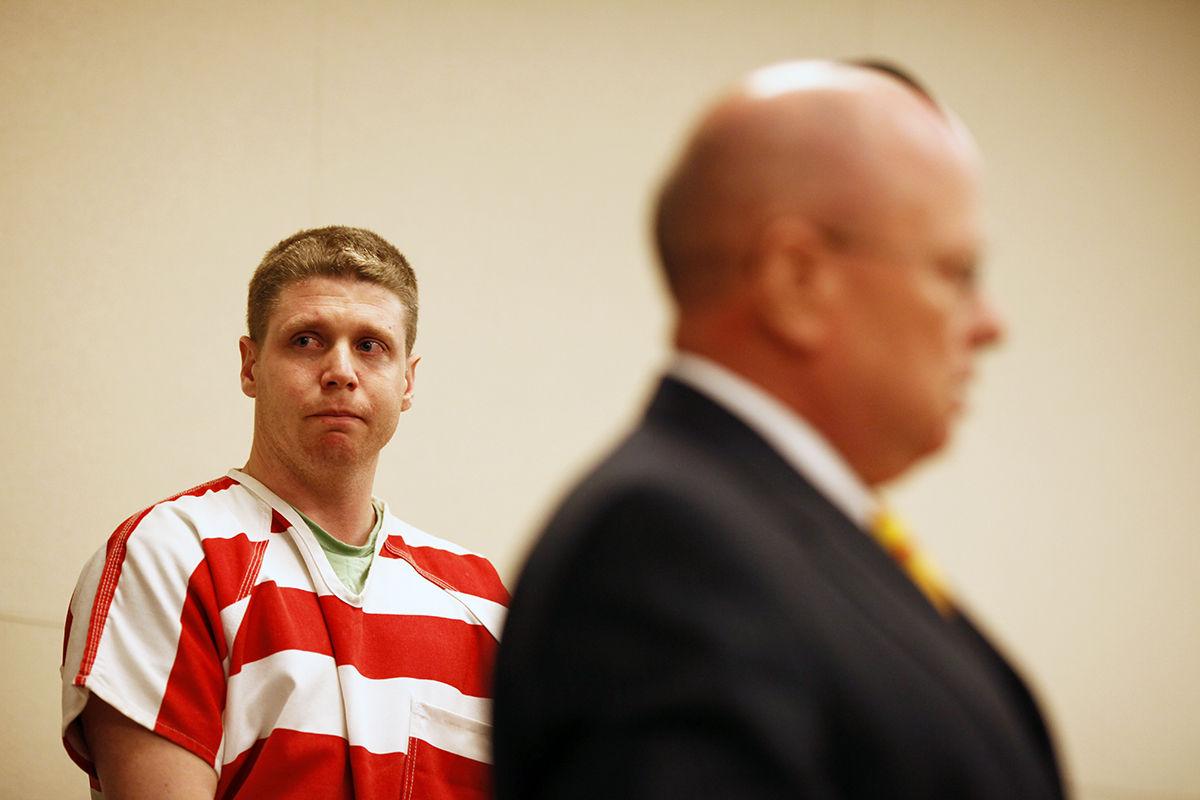 Elder looks at the victim's families. 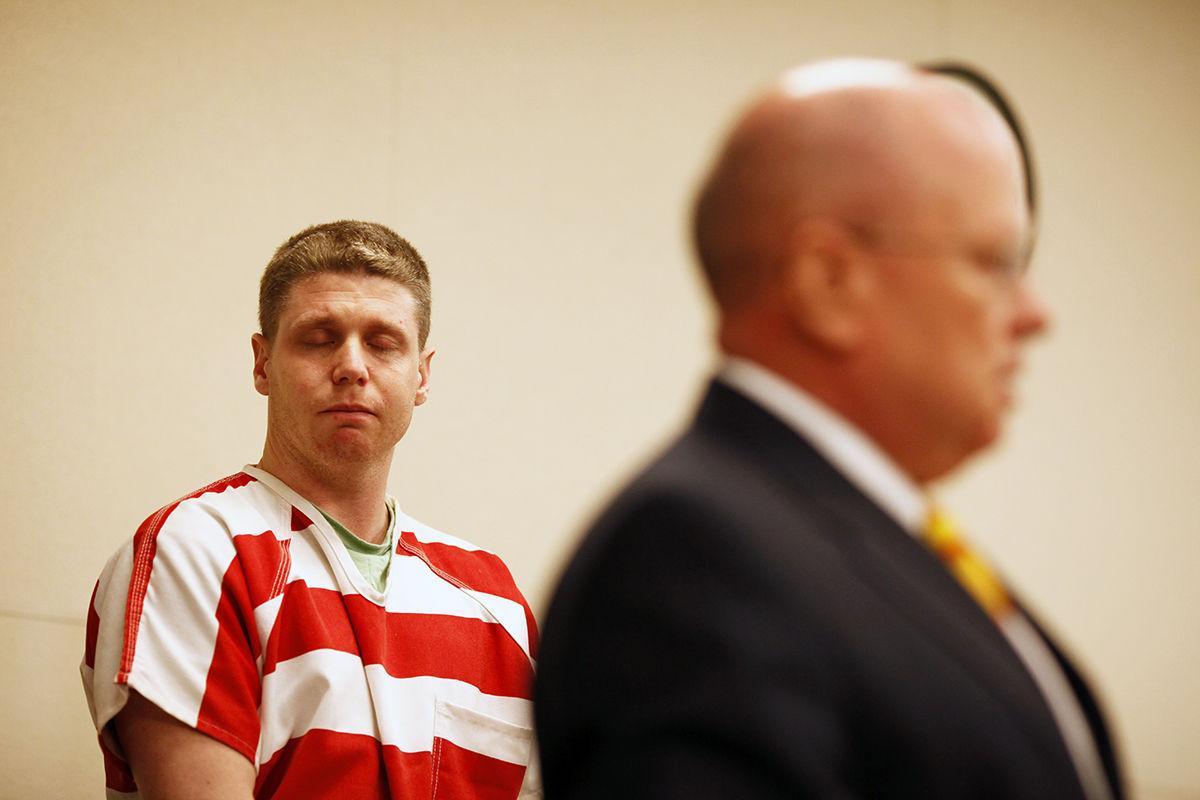 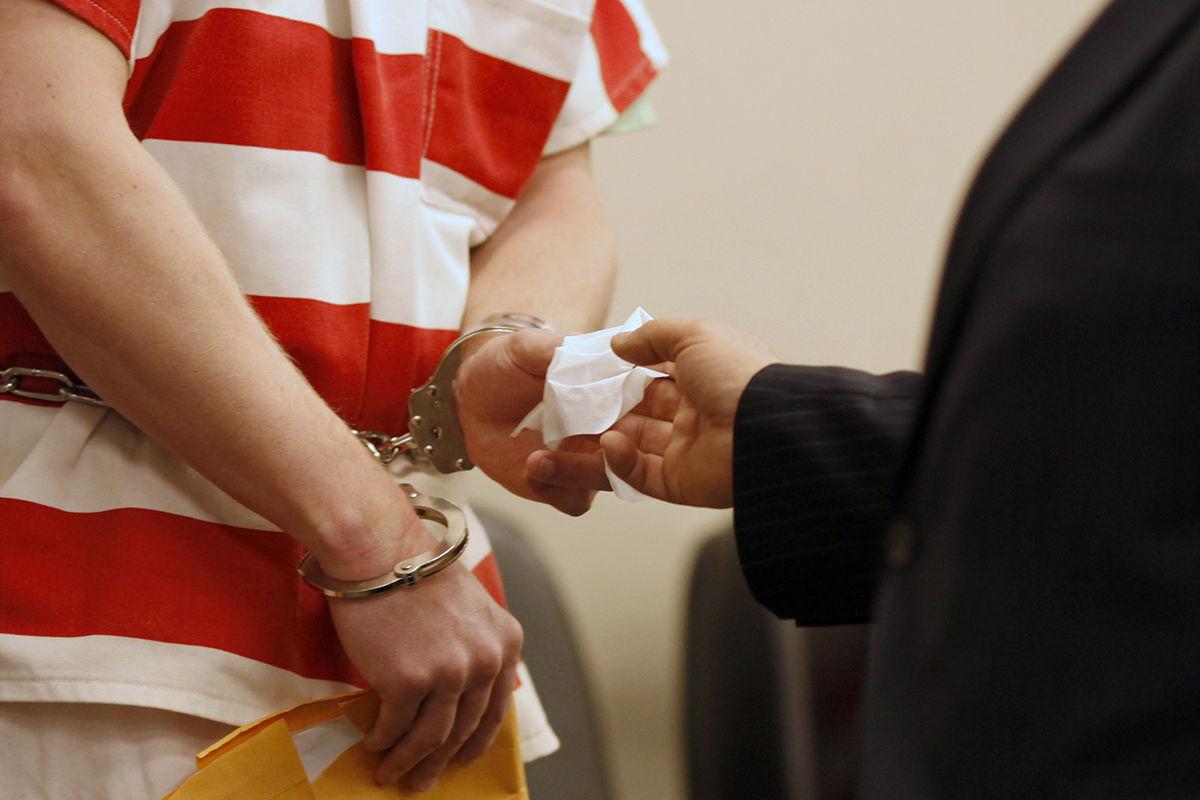 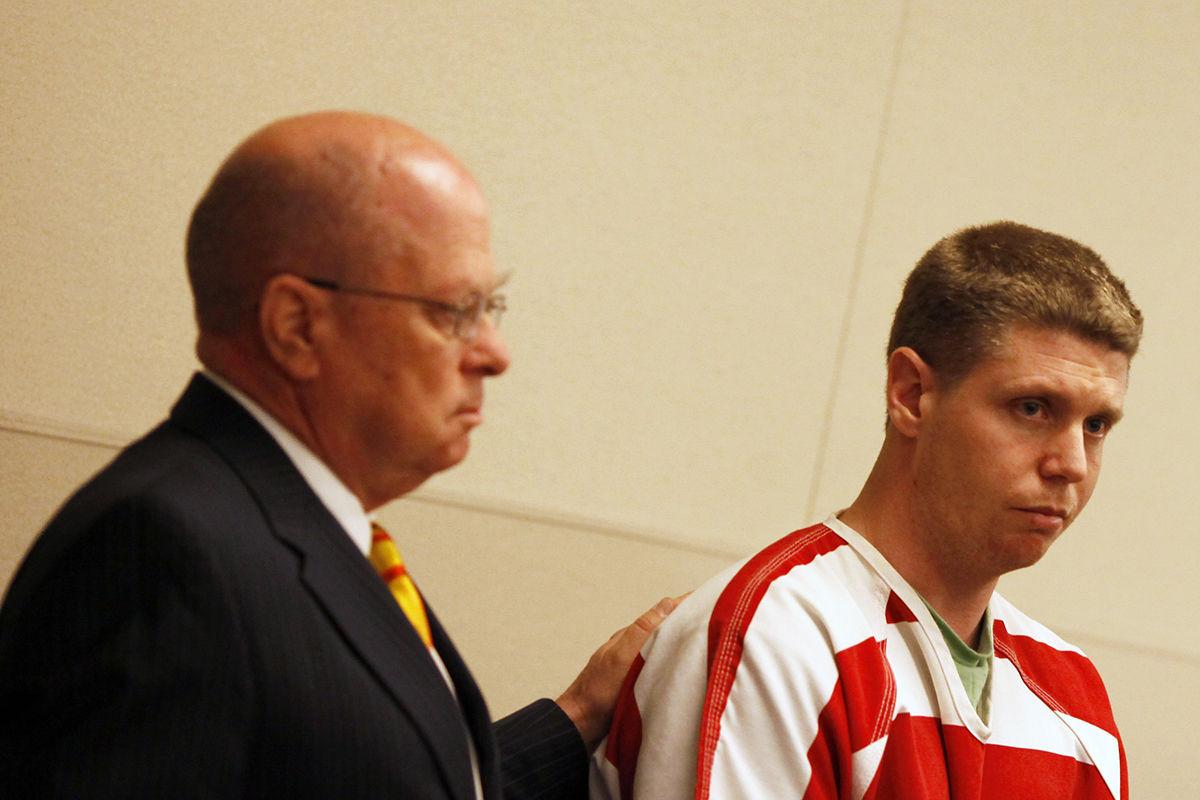 Judge Pamela Butler looks at Selvia Gattas as she reads a letter to the court.

Elder reads his letter to the family's of the victims.

Elder looks at the victim's families.

Stuart Elder, the Pacific Grove builder who killed two women and injured his companion in a high-speed drunken driving crash in Pebble Beach, was sentenced to 13 years in prison for the crimes.

Elder, his hands shackled at his waist and wearing orange and white jail stripes, turned to face the family members and friends of Linda LaRone and Sharon Daly as he read a letter he prepared. He has been in jail since a jury convicted him on Feb. 6 of involuntary manslaughter and driving under the influence.

On the other side of the packed courtroom sat numerous family members and friends of Elder, including the passenger who was critically injured in the collision.

He started by saying the anniversary of the crash was just six days away and it's a day that he promises to never forget. He cried himself to sleep for months after the accident, he said, and has fond memories of childhood visits to the pet store LaRone and Daly owned.

"It's a day full of tragedy and regret," he said. "I'd do anything to take that day back." He promised, he said, to never get behind the wheel again even if he took only a sip of alcohol.

He then asked for their forgiveness. In the audience, LaRone's brother whispered loudly, "Tell me that in 17 years," the maximum sentence Judge Pamela Butler could have imposed.

Elder appeared overcome with emotion as his friend Selvia Gattas, who was Elder's passenger in the April 7, 2013 crash, spoke in his defense. She told the judge Elder had helped her follow her dream of going to Pepperdine, taught her to manage her finances properly and helped her obtain a job.

"He's a problem solver," Gattas said. "He has a great sense of duty." But on the day of the accident, "he made a bad decision," she said.

But Deputy District Attorney Meredith Sillman pointed out a probation report that says Elder thinks he's above the law.

"I disagree he made a mistake. He made several conscious decisions," Sillman told Butler. Those included not getting into a cab after drinking at Spanish Bay, setting out on a catastrophic course that brought his Cadillac Escalade head on into the Ford Freestyle containing LaRone and Daly.

He wasn't charged until seven month later. California Highway Patrol accident reconstruction specialists say Elder was driving at about 80mph through the curve on Sloat seconds before the accident occurred. Elder claimed he was trying to avoid a deer at the time of the accident.

Butler told the victims' families that dealing with the loss of loved ones in such a tragedy was one of the most difficult things she faces in court. And, she told them, "I can't tell you to find it in your hearts to forgive." She added she hoped people would think of the victims and how they would want those left behind to go on.

In the audience, LaRone's family wept.

Elder will have to serve 85 percent of the 13-year prison sentence before he's eligible for parole.