You are the owner of this article.
Edit Article Add New Article
Home
News
Opinion
Eat + Drink
Entertainment
People
Classifieds
Best
About
1 of 2 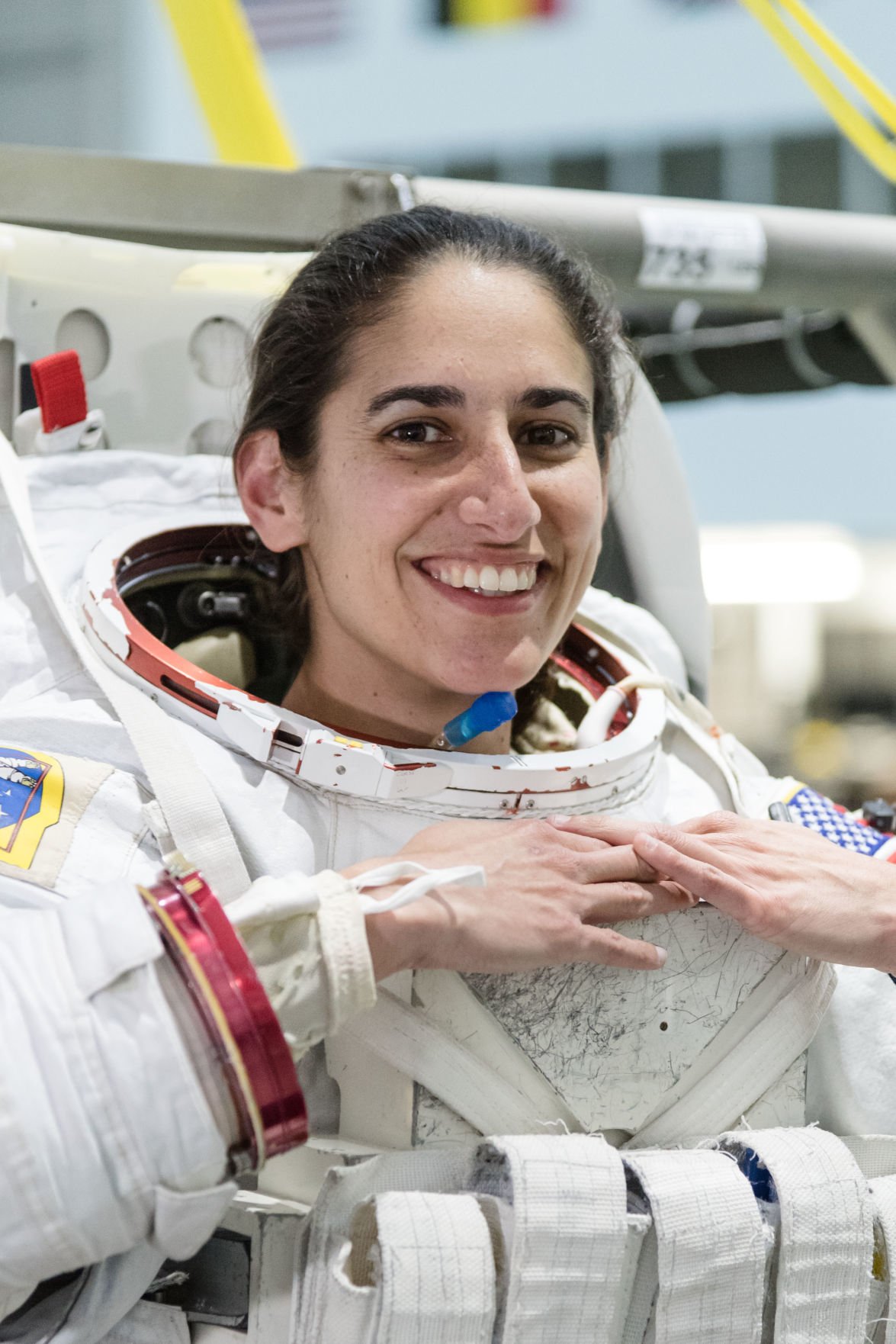 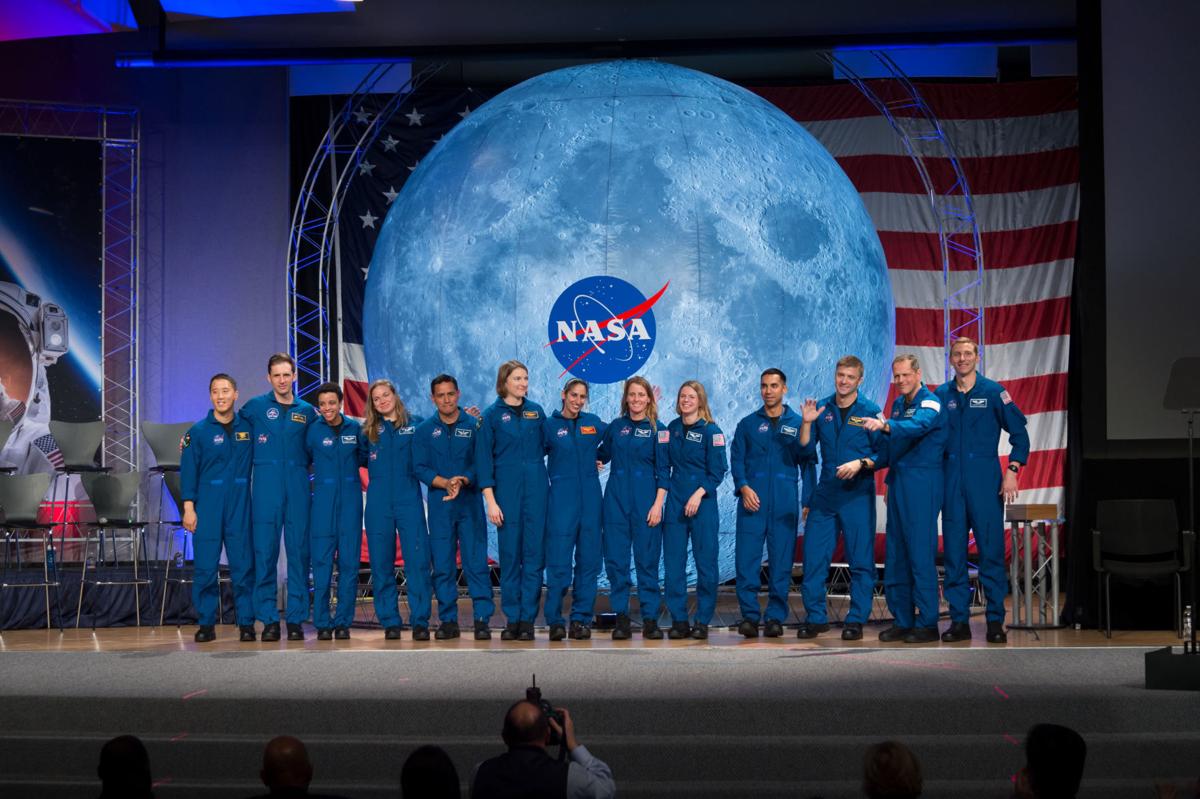 Graduation ceremony of the 2017 class of Astronaut Candidates.

Graduation ceremony of the 2017 class of Astronaut Candidates.

The newest class of NASA astronauts includes two alumni of the Naval Postgraduate School. They are among a select group of men and women training to visit the International Space Station and, by 2024, the moon.

Marine Corps Maj. Jasmin Moghbeli and Navy Lt. Cmdr. Matthew Dominick joined nine others to graduate from astronaut basic training on Jan. 10 with a ceremony at the Johnson Space Center in Houston.

“These individuals represent the best of America, and what an incredible time for them to join our astronaut corps,” NASA Administrator Jim Bridenstine said at the graduation ceremony. “2020 will mark the return of launching American astronauts on American rockets from American soil.”

More than 18,000 people applied for astronaut training but only 11 were selected. The graduating class was the 22nd in NASA history and it brings the total number of active and mission-ready astronauts to 48.

The last human being to step foot on the moon was Gene Cernan, who was also an NPS graduate. He and his crewmate, Harrison Schmitt, visited the lunar surface in 1972.

Asaf Shalev is a staff writer at the Monterey County Weekly. He covers higher education, the military, the environment, public lands and the geographic areas of Seaside, Monterey, Sand City, Big Sur and Carmel Valley.