You are the owner of this article.
Edit Article Add New Article
Home
News
Opinion
Eat + Drink
Entertainment
People
Classifieds
Best
About
1 of 11 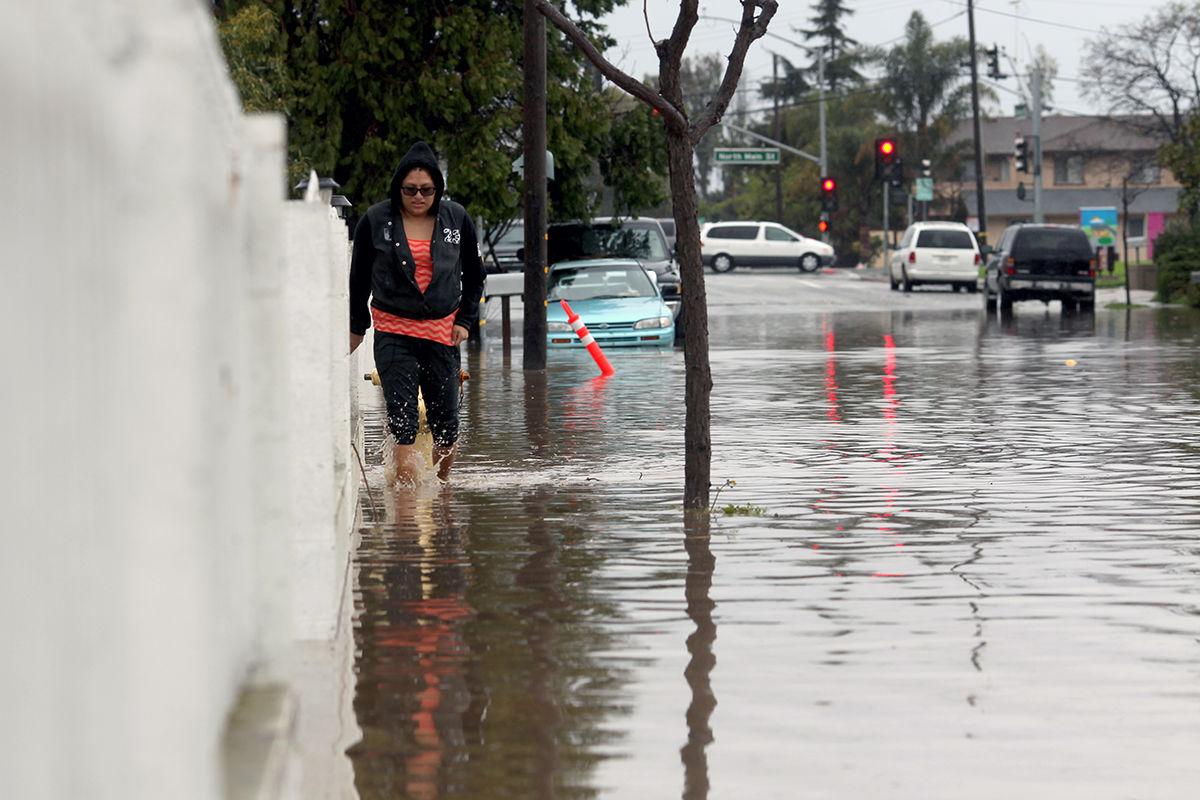 A woman walks down the flooded 100 block of East Bolivar Street in Salinas on Monday morning. 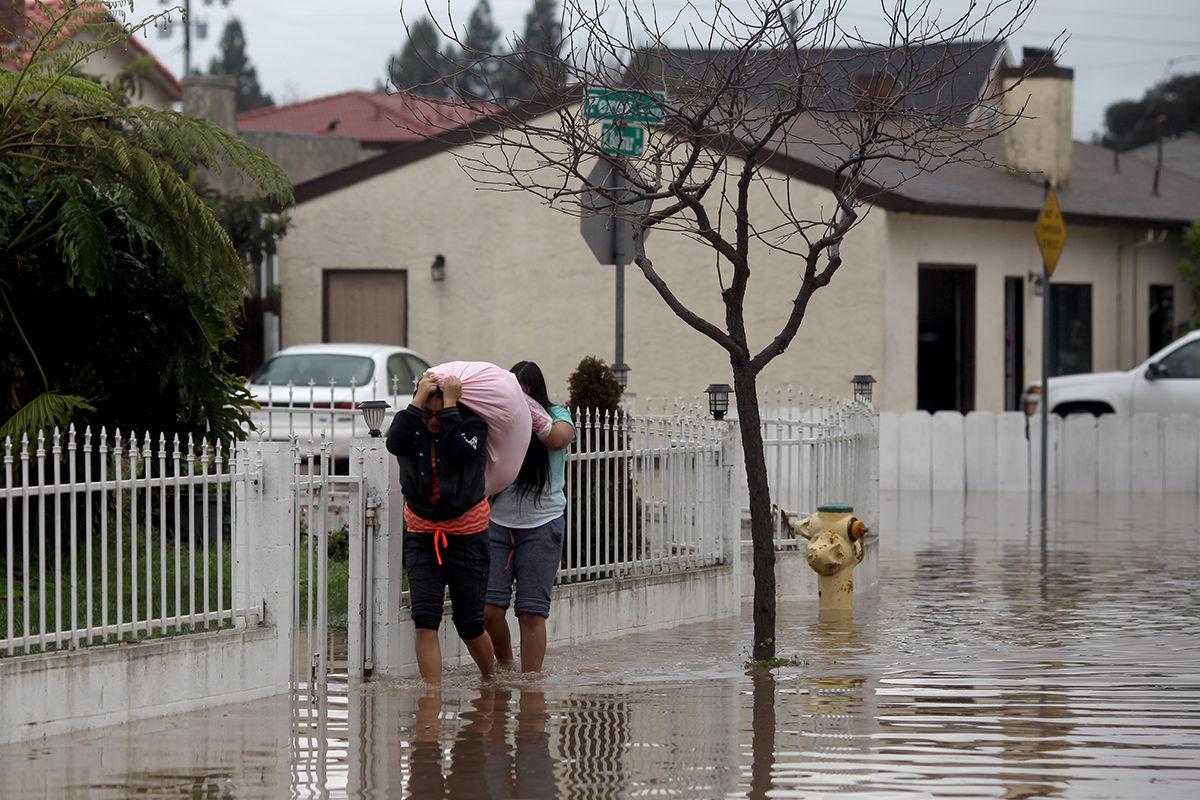 Residents in the 100 block of East Bolivar Street carry belongings away from their home. 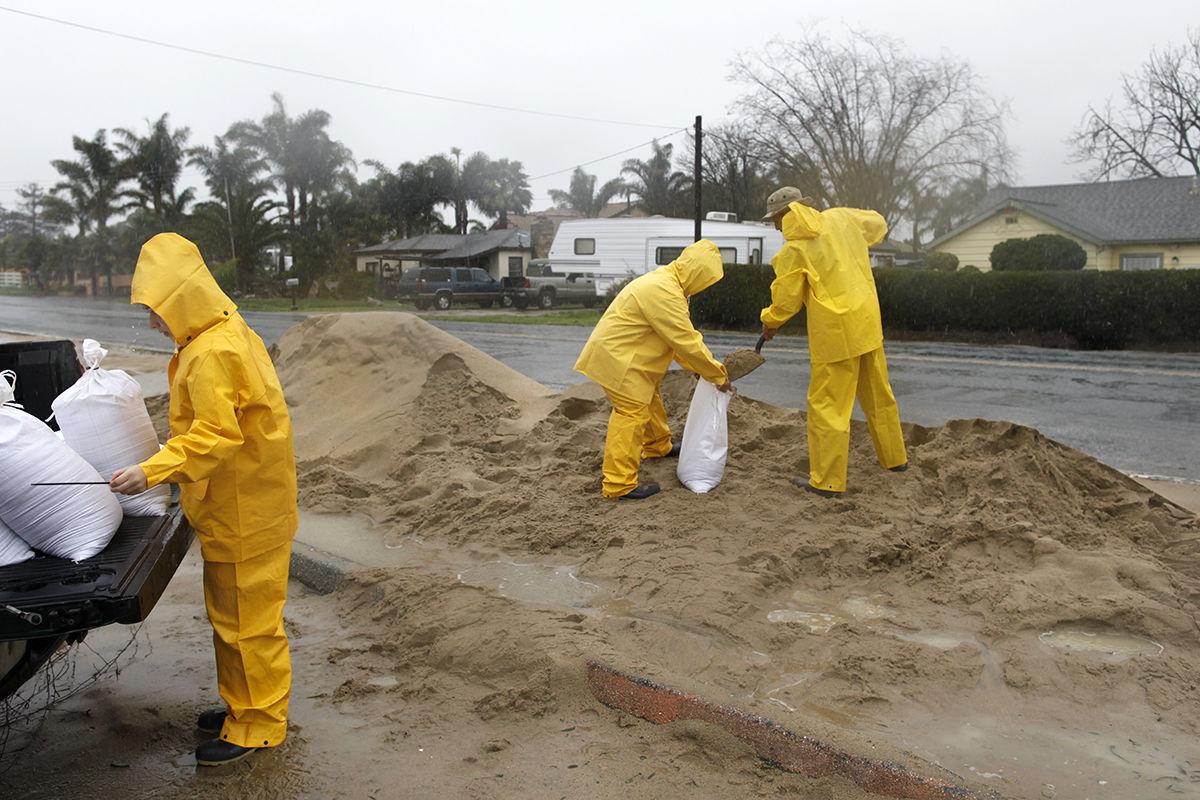 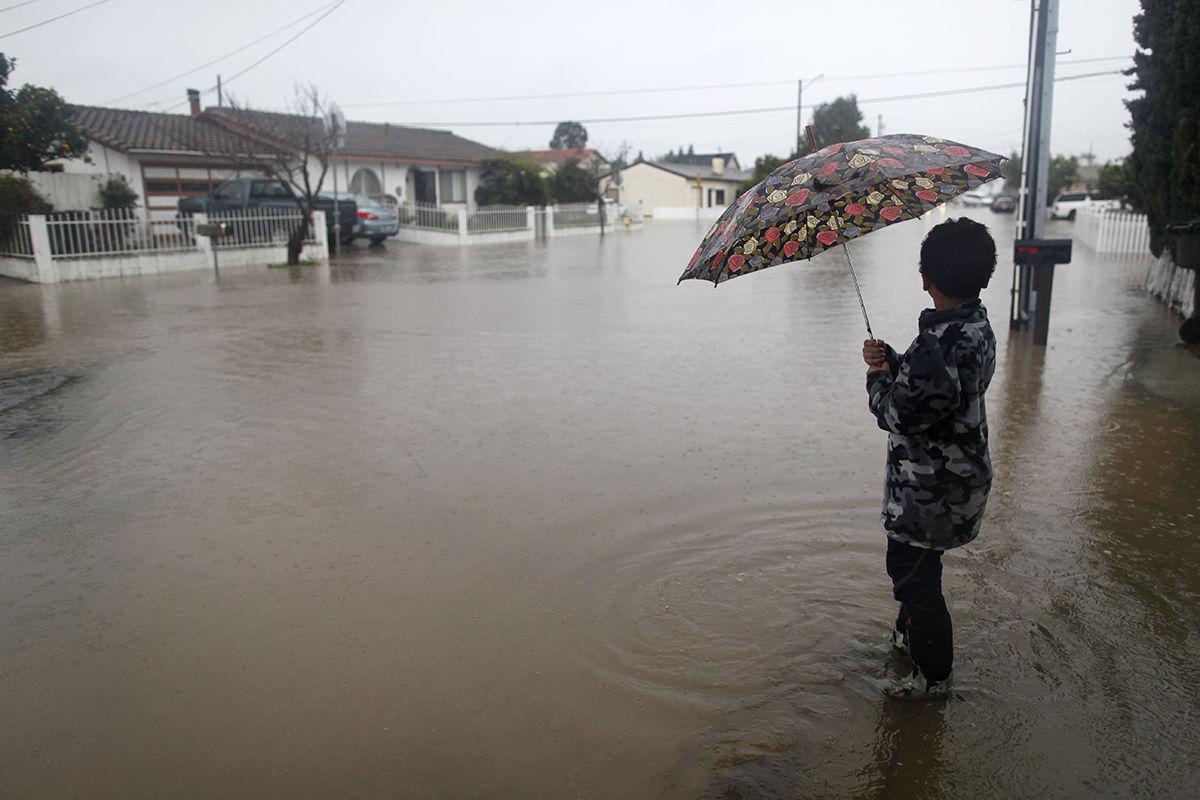 A young boy looks out at the flooding on East Bolivar Street. 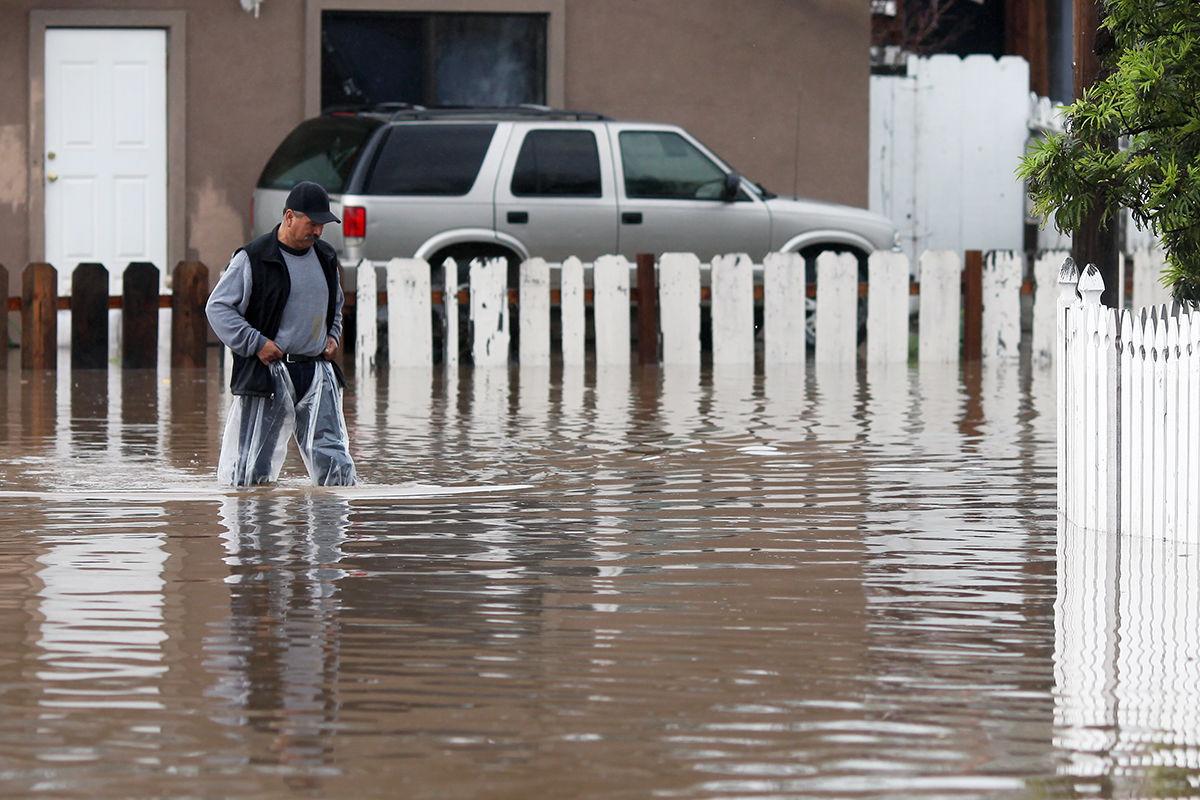 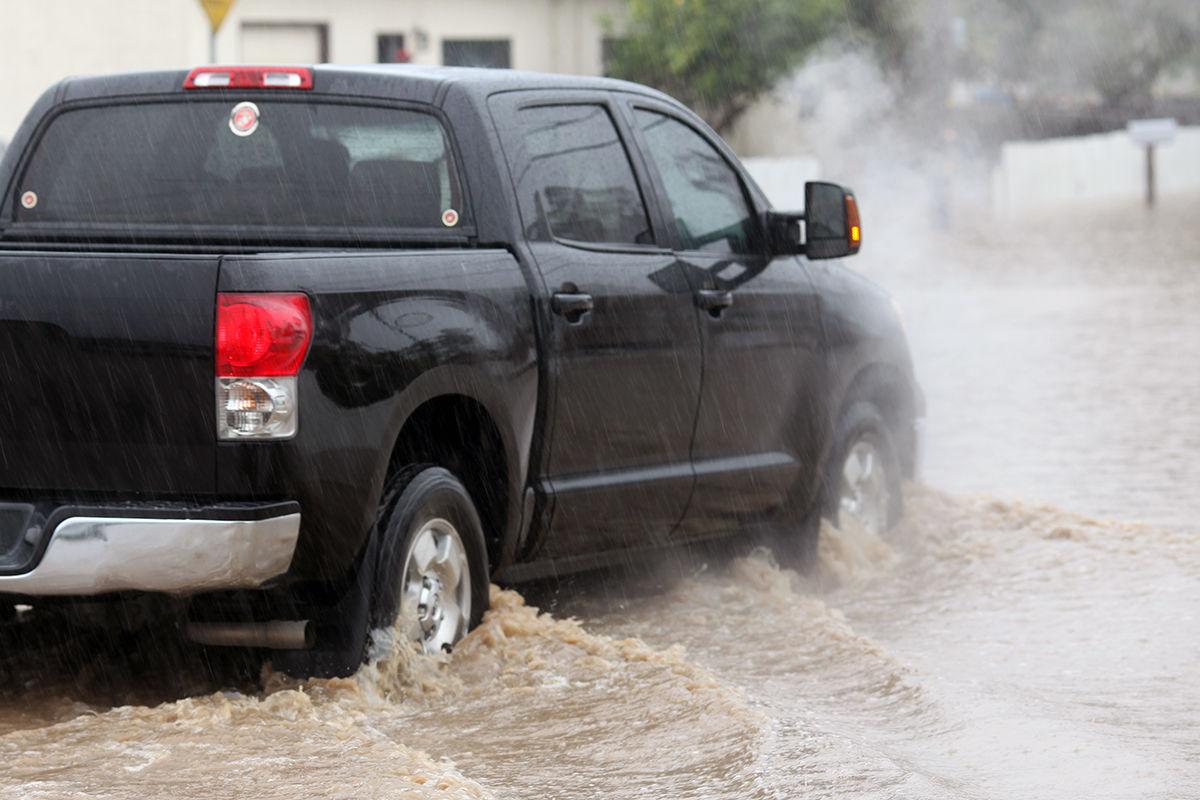 A truck drives through the flood zone on East Bolivar Street. 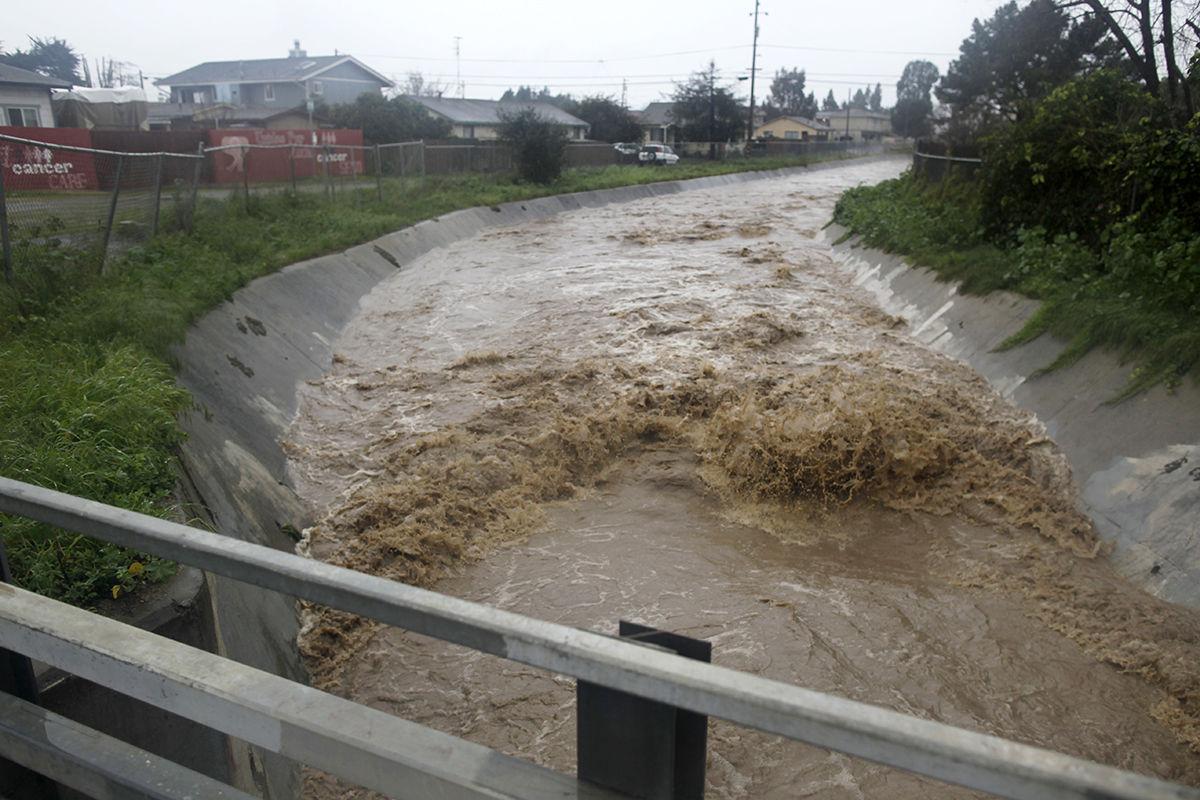 Heavy storm water rushes through a creek in the Santa Rita neighborhood. 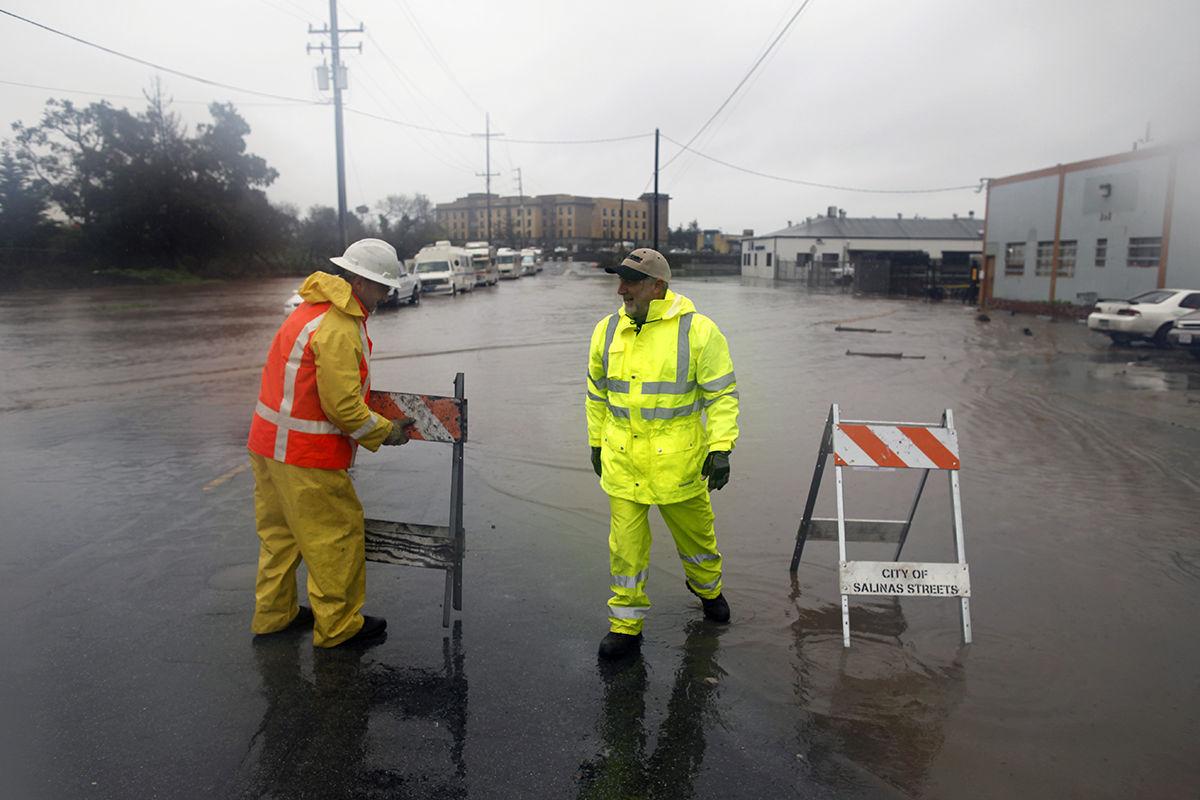 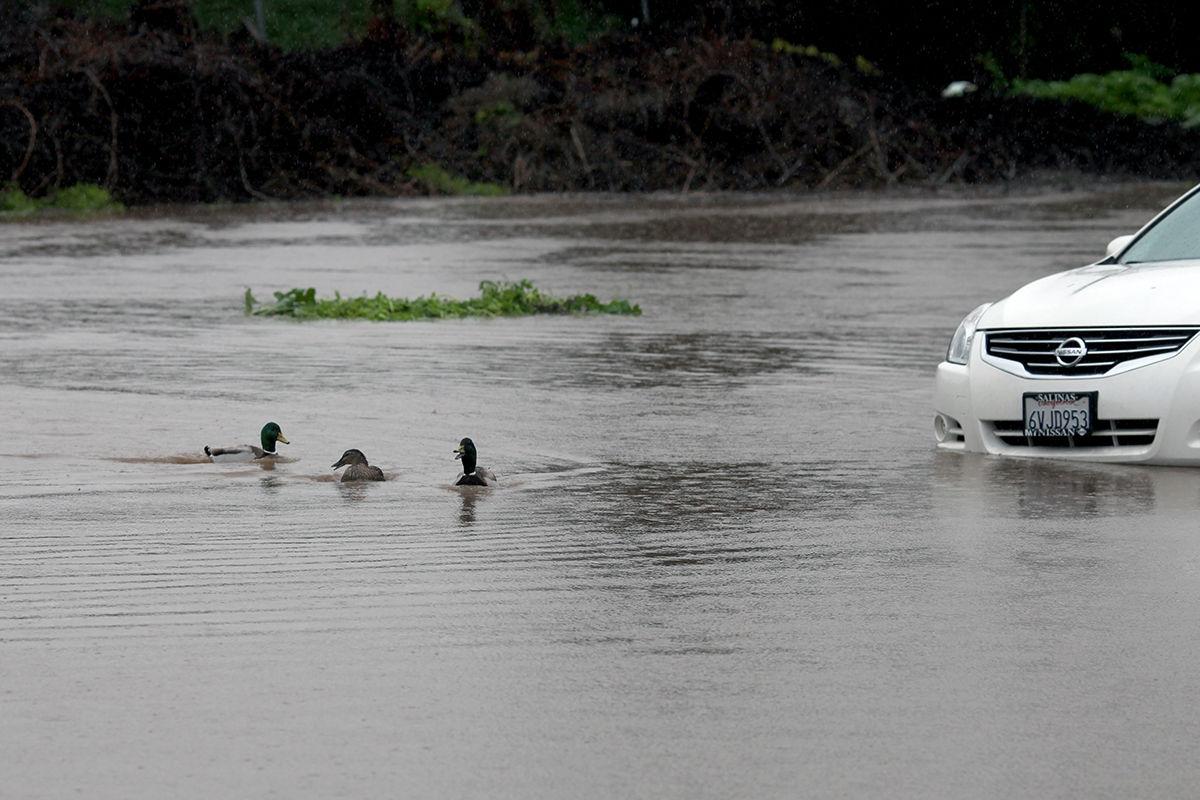 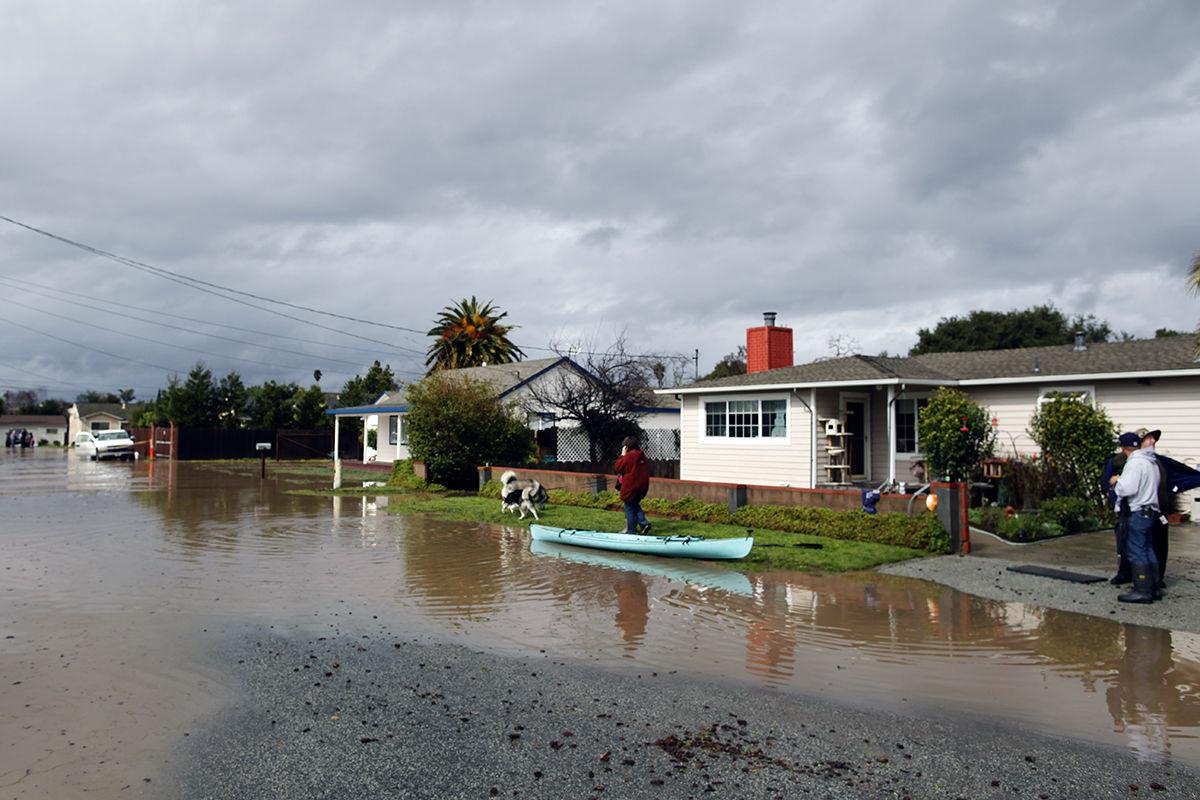 Residents of Denner Road in Salinas stand next to a kayak they use for traveling around the neighborhood during floods. 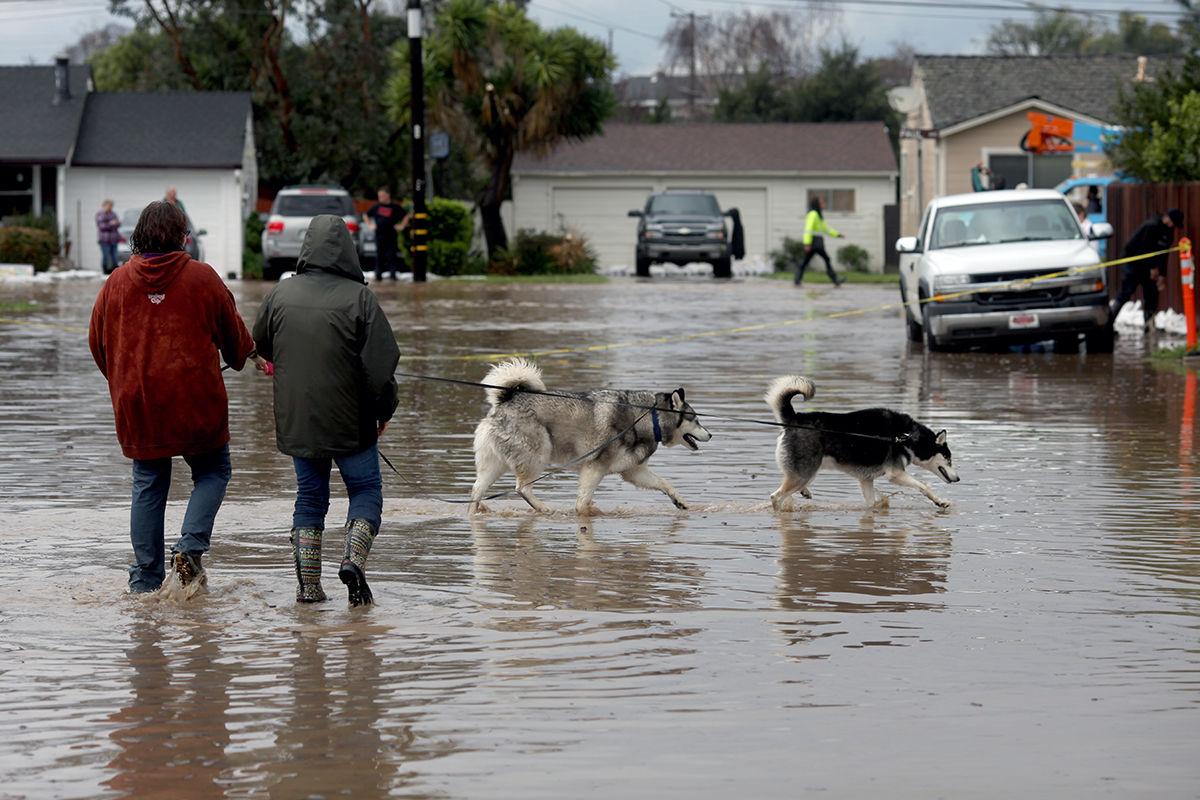 A woman walks down the flooded 100 block of East Bolivar Street in Salinas on Monday morning.

Residents in the 100 block of East Bolivar Street carry belongings away from their home.

A young boy looks out at the flooding on East Bolivar Street.

A truck drives through the flood zone on East Bolivar Street.

Heavy storm water rushes through a creek in the Santa Rita neighborhood.

Residents of Denner Road in Salinas stand next to a kayak they use for traveling around the neighborhood during floods.

Residents in the 100 block of East Bolivar Street in Salinas awoke Monday to a few feet of water in the streets around their homes.

It didn't get much better from there, as waters continued to steadily rise as heavy storms pounded the Salinas Valley after starting late Sunday night.

At least one home was damaged by floodwaters as Salinas firefighters waded through thigh-high water to help residents.

Across town, in the 300 block of Griffith Street between East Alisal and John Streets, residents living in their RVs also waded through floodwaters rising from a nearby reclamation ditch.

National Weather Service data shows that 1.97 inches of rain fell during a 24-hour period in North Salinas from 2pm Sunday to 2pm Monday. During the same time period, 4.76 inches feel at the Three Peaks gauge in Big Sur.

As of 2:20pm Monday afternoon, residents of the Bolsa Knolls community are under mandatory evacuation orders.

The area under evacuation, according to the Monterey County Office of Emergency Services, extends from Russell Road to Bear Creek Court, just past the entrance to the Salinas Country Club, and from Van Buren Avenue to the southeast side of San Juan Grade Road.

An emergency evacuation shelter has been set up at the Northminster Presbyterian Church at 315 E. Alvin St. in Salinas.

Various water systems in North Monterey County have been disrupted over the weekend, with a sewage line break and spill reported at about 9:30pm Sunday night.

The spill is located east of McGowan Bridge near Pajaro and has been contained, but county officials expect repairs to take several days due to storm conditions.

Monterey County Environmental Health officials have posted closure signs at Zmudowski and Moss Landing beaches as a precaution due to the sewage spill.

Also in North County, Pajaro/Sunny Mesa customers on the Normco water system are under a boil-water order as of Feb. 17.

Bottled water is available the North County Fire Station No. 2 on Pesante Road; Pajaro/Sunny Mesa is also delivering bottled water to customers who can’t get to the fire station. (Affected residents can call 722-1389 for up-to-date water information from Pajaro/Sunny Mesa.)

PG&E crews have set up two base camps to respond to weather-related outages at the Salinas Sports Complex and in Scotts Valley, and more than 2,000 employees and contractors are at work in the Northern California region, which includes the Central Coast.

There are 70 mutual assistance crews also in the area from other parts of California and as far away as Washington, Arizona and New Mexico.

Sarkissian says PG&E expects there will be more outages today due to continued rain and wind.

Road advisories are in effect in various places along Carmel Valley Road due to flooding, though the road remains open at this time.

There are advisories at Schulte Road and at Garland Park, and only one lane is currently open due to a slide near the intersection of Cachagua Road.

Pam Marino and Sara Rubin contributed to this report.

Following years of drought, and a 2015-16 El Niño winter that under-delivered on predicted precipitation, the winter of 2016-17 is making hist…