Skip to main content
You have permission to edit this article.
Edit
Home
NOW
News
Opinion
Calendar
A&E
People
Ads
About Us
Donate
1 of 2 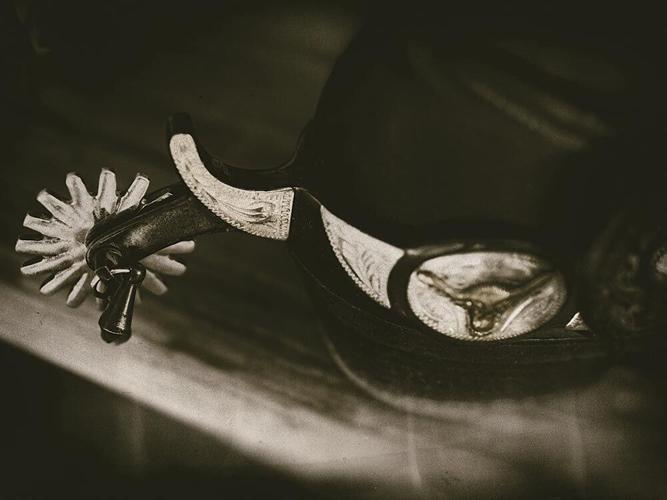 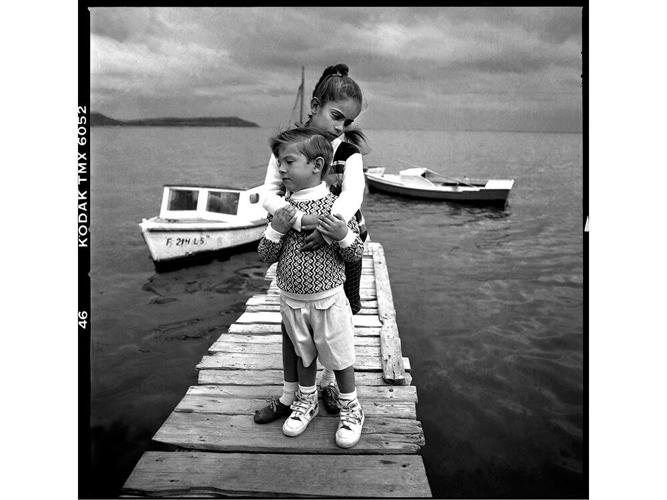 The Old West evokes nostalgic images of wide vistas, cowboys, cattle drives and the muscular American expansion, in which Monterey played a catalytic role. That’s what you can in see the new exhibit Images of The Old West in Sylvan Gallery (613 Ortiz Ave., Sand City), presented by Batista Moon Studio photographers Barbara Moon Batista, Fernando Batista, Terrence Farrell, Juanita Griffin, Martha Hogan and Sylvia Gardner. Barbara Moon Batista and Fernando Batista have lived and photographed together 24/7 for over 42 years, according to their website. Together they produce both commercial and fine art photography, and teach classes. All six photographers featured in the show were inspired by the ideas of the Old West and present their unique interpretations in this exhibit. An opening reception happens at 2pm on Saturday, Jan. 21. On display until Feb. 18. [AP]

Up Close and Personal: The Journey Continues is one of four exhibits now on display at Pacific Grove Art Center (568 Lighthouse Ave.). Photography by Manuello Paganelli can be seen in the Gill Gallery, next to works of two other “cultural documentarians,” Monica Denevan and Richard Murai. Paganelli is a Cuban-Italian photographer based in Los Angeles, who was influenced and mentored by Ansel Adams. The above piece, titled “My Cuban Cousins,” was taken in 1994. In the 1980s, Paganelli was one of the few U.S. photographers who were allowed to go and take photos of everyday life in Cuba. His other famous series include Black Cowboys (late 1990s) and, most recently, Pandemic Road Trips. He works mainly with black-and-white film. The exhibit will remain on display until Feb. 23. [AP]

You don't have any notifications.

Get up-to-the-minute news sent straight to your device.