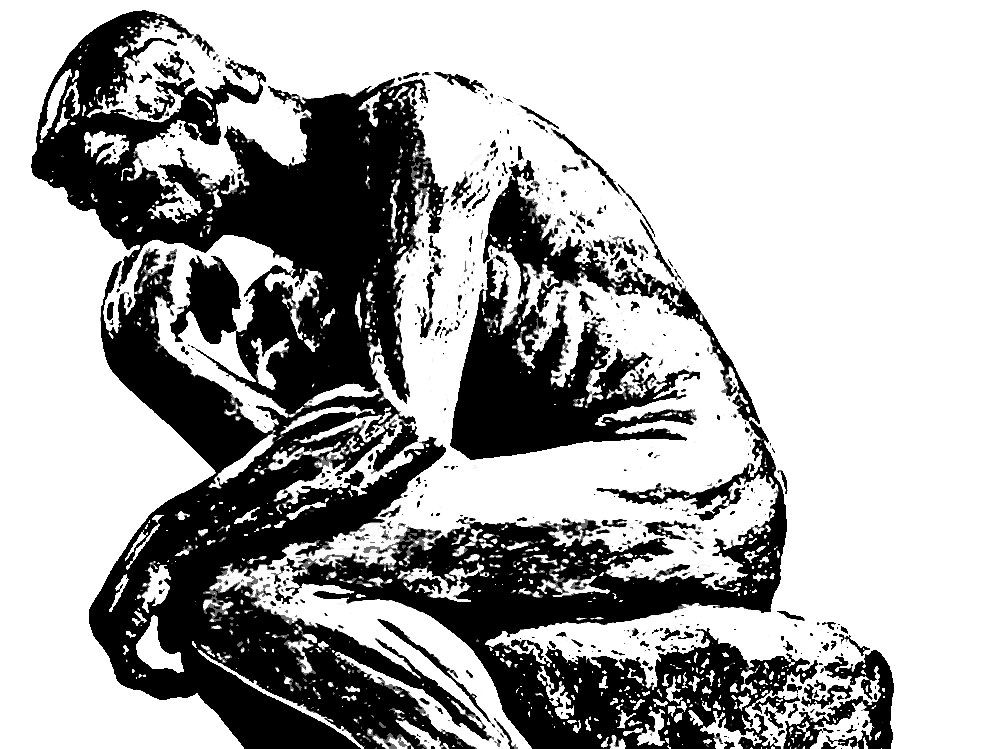 The Salinas High School students who mock-tortured a black doll seemed more like a mob of racist time travelers than the contemporary imagination of cheerful teens. The maltreatment of the doll indicates the pervasiveness of anti-Blackness across age groups.

In short, what happened is that students obtained a Black doll, gave it a stereotypical name, “Shaniqua,” then subjected it to various forms of mock torture. The whole thing was oddly voodoo-like given the heavy Christian influence on the community. If not stopped, undoubtedly the final installment in the doll saga would have been its incineration, Instagrammed live.

The instigators thought they could avoid consequences by hiding behind a doll to conduct cowardly and racist psychological warfare against their Black peers. They were wrong.

Interestingly, this wasn’t the first time that a doll has helped expose racism and its corrosive effects. A 1950 psychological experiment by Kenneth and Mamie Clark, which I will refer to as “The Black Doll Test,” demonstrated a pattern of Black children selecting white dolls instead of dolls that looked like themselves. The Black children’s embrace of the white doll supported the Clarks’ hypothesis that racism-based segregation had a negative effect on Black children’s self-esteem. Segregation nurtured feelings of inferiority in Black children. The children’s negative feelings were then projected onto the Black doll in the form of rejection.

The Black Doll Test was admitted into evidence in the 1954 landmark school desegregation case, Brown v. Board of Education.

Further historical context about doll symbolism in the civil rights struggle was provided during the Aug. 24 Salinas Union High School District board meeting. An SHS Black faculty member schooled the board that a black doll in a coffin was used as a death threat against school desegregation legend, Ruby Bridges. (Bridges has been a featured speaker at the Salinas museum dedicated to its most famous Salinas High School alum, John Steinbeck.) She also linked the incident to recent protests against the ethnic studies curriculum and critical race theory bogeyman.

During the Aug. 24 board meeting, Black students in the SUHSD Black Girls Magic Club said the dolls were them, explaining why a Black – not white – doll was selected for abuse. The Black doll was weaponized and aimed at Blacks as one would a fist, knife or gun.

Despite the pain inflicted by the ordeal, Salinas students, with young Black women in the lead, disarmed their racist peers. The intended targets then transformed the doll into a rallying point against Salinas’ racism. This was Black Girl Magic. This was real character.

In this town, which loves its annual rodeo, Salinas High’s Black Cowgirls and their allies are riding high in the civil rights saddle.

By contrast, those exposed negatively by the Salinas Black doll test will have to live with the reality that the digital footprint of this incident is likely to follow them. Actions have consequences.

While the U.S. presence in Afghanistan is over, the war on terror has become its own Forever War.

The Afghanistan debacle is not American withdrawal, but the misguided, unwinnable war itself.

Olympic athletes deserve rights to freedom of speech, despite guidelines meant to silence them.

The pandemic is far from over. The way we get through it—vaccinated or continued infections—is up to us.