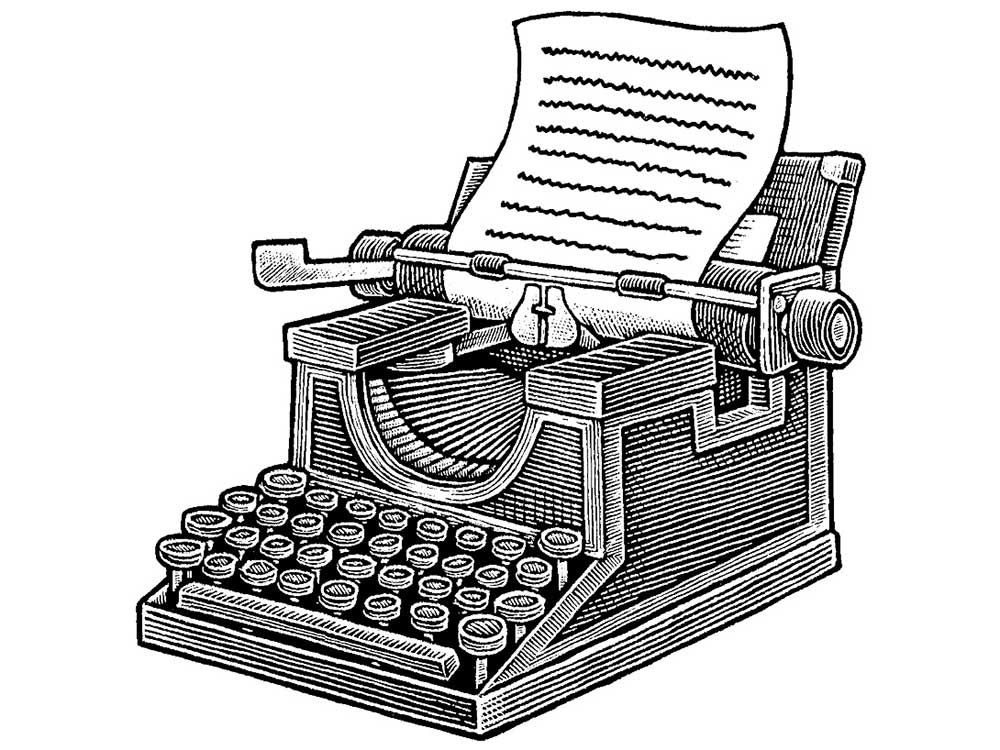 You guys must be high on something or just turning a blind eye (“Our endorsement in the effort to oust Newsom: Vote no, and let the governor finish the job,” Sept. 2-8). Nestor Nicolas | via social media

I almost laughed when I saw the cover of your most recent issue, “10 Reasons to Keep Gov. Gavin Newsom.” I have proudly cast my vote for Larry Elder, who would be a HUGE improvement over the current governor. Diane Dellarmo | Carmel

Have you seen the list of clowns who want to replace him? No thanks! Chris Sierra | via social media

I’m voting YES. This is not journalism. Talia Legan | via social media

Wow, what a liberal POS rag this publication has become. Biased much? Shameful journalism. Lisa Deas | via social media

Looks like you dug a grave for yourself, Weekly. Jane Ramirez | via social media

I’m voting no. It’s like changing the captain of a ship in the middle of a nasty storm. Brian Contreras | Salinas

Newsom needs to understand that he is the leader of California. He needs to lead by example! It’s not a good look when most Californians are suffering and he was at indoor fine dining restaurants. He is not the hero we deserve, but he is what we need for now! Salvador Sandoval | via social media

I blame the parents. Racism starts at home (“Salinas Union completes investigation into students; superintendent issues an apology,” posted Sept. 2). It’s a cycle of hate passed down from one generation to the next. Kids are born innocent into a sinful world. They learn to be racist. All parents of all races have to stop teaching hate. Love people. Natalie Schoenthal | Seaside

Like so many events, there is a complexity to this that obviates stereotypes (“As Salinas Union administrators roll out discipline, it looks to some like they are perpetuating racism,” Sept. 2-8). Russ Wilcox | Salinas

For 20 years, we have watched the war in Afghanistan, and at last America’s longest war has ended (“The U.S. war in Afghanistan is over. What does that mean for locals who fought there, including those who are still fighting for peace?” Sept. 2-8.)

Now, hundreds of thousands of Afghans who helped us need our help as they flee the Taliban. I believe the Monterey Peninsula, as a community with a long history of association with the military, is uniquely situated to resettle those who have had to leave their country or face death because they fought alongside us. They are translators, civil servants, veterans and their families. It would be a gesture that reflects our values of peace, compassion and love of humanity that would pay itself back a thousand fold. And when they are settled, and if they stay, our community would be much better for having them.

As a veteran, their struggle speaks to me, and I hope we can find a way to honor their service to our country. Jeffrey Weekley | via email

We need more things for families to do out here! (“As Seaside looks to develop its former Fort Ord land, it’s asking the community what they want,” Aug. 26-Sept. 1.) Maybe a mini golf place with go carts and an arcade, a small fun amusement park for the family to go to, maybe a museum, a trampoline spot. Daisy Ventura | Seaside

Leave it alone. Keep Fort Ord Wild was voted on already and it stayed wild. The people love hiking, biking and exploring Fort Ord. I even went on science trips with my school out there. Tony Halliday | Paso Robles

Parking and food at [the dirt lot at] Eighth and Gigling for trail use that is already a huge draw. Take advantage of what’s already there!

This would be amazing. It has been the responsibility of the residents, which is absurd (“PG&E’s plan to bury transmission lines could include Monterey County,” Aug. 26-Sept. 1). Lauren Dwight | Marina

It’s about time PG&E steps up and does what they were paid to do years ago but didn’t. I sure hope it happens. Kat Deering | via social media

I watched this young woman wrestle her working schedule with her college classes. All of this time she was maintaining a spirit with a smile, while serving the public. She also maintained high academic grades.

CHOMP is very lucky to have an employee who believes in providing support to her patients both in English and Spanish. Patricia Cal | Monterey

My compliments to Squid for calling out Sand City PD for carrying semiautomatic long rifles at a family/community/art/entertainment event (“Give Peace a Chance,” Sept. 2-8). I missed a chance to ask what they were expecting because I was so flabbergasted. Tom Pelikan | via email